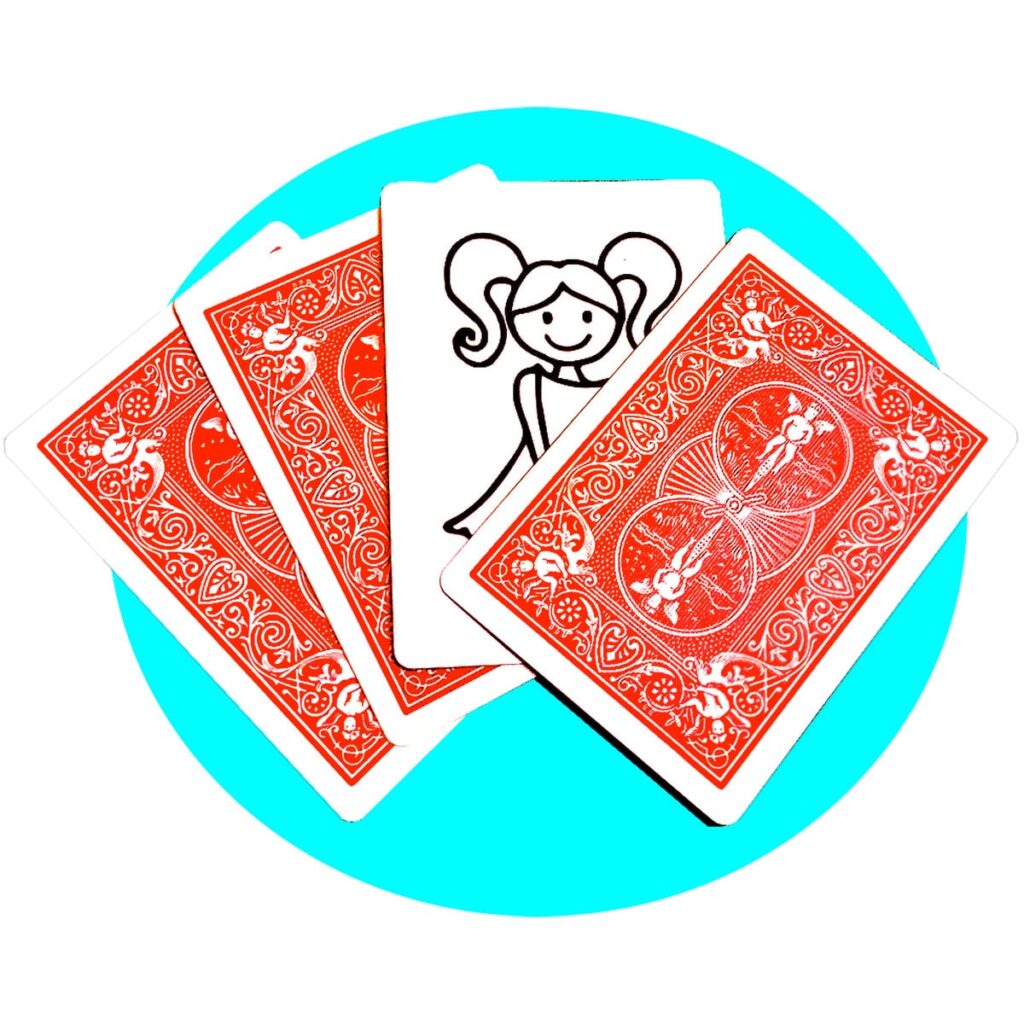 All done with Mirrors

This card packet effect is based on The Four Card Trick from The Collected Works of Alex Emsley Volume 1 published by L and L and Stephen Minch.

The packet trick was first adapted and made by Nikola in 2014 with some blank playing cards and a sharpie marker. After revisiting it last year, it’s finally been transformed into a professional looking card trick which you can now purchase and perform.


I created this effect in 2014 when I was a box jumper trying to break out of boxes and become a real magician.

When I found Alex’s effect I immediately linked the four card packet to a little box. And, as I at the time generally associated boxes with girls going into them, it might be clear how this effect materialised in my head.

Over my years of performing, this packet trick has been a great opener allowing me to explain and show “how exactly I got into magic?” The story of a little girl going into a box, vanishing and reappearing is one of fantasy, however this story is brought to life with the wonderful moves that Alex invented in his Four Card Trick all those years ago with a cracking kicker at the end!

2 reviews for All done with Mirrors 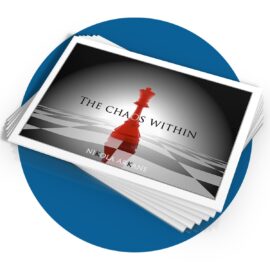 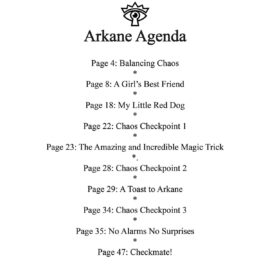 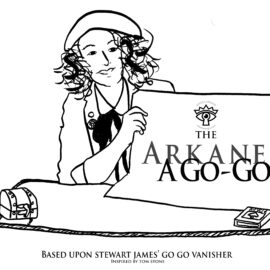 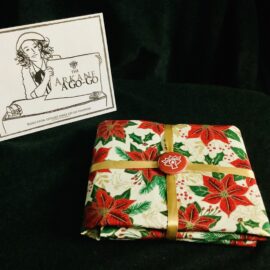 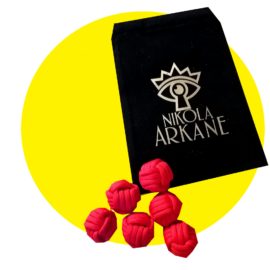 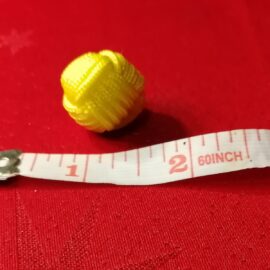