The Power of spoken word… 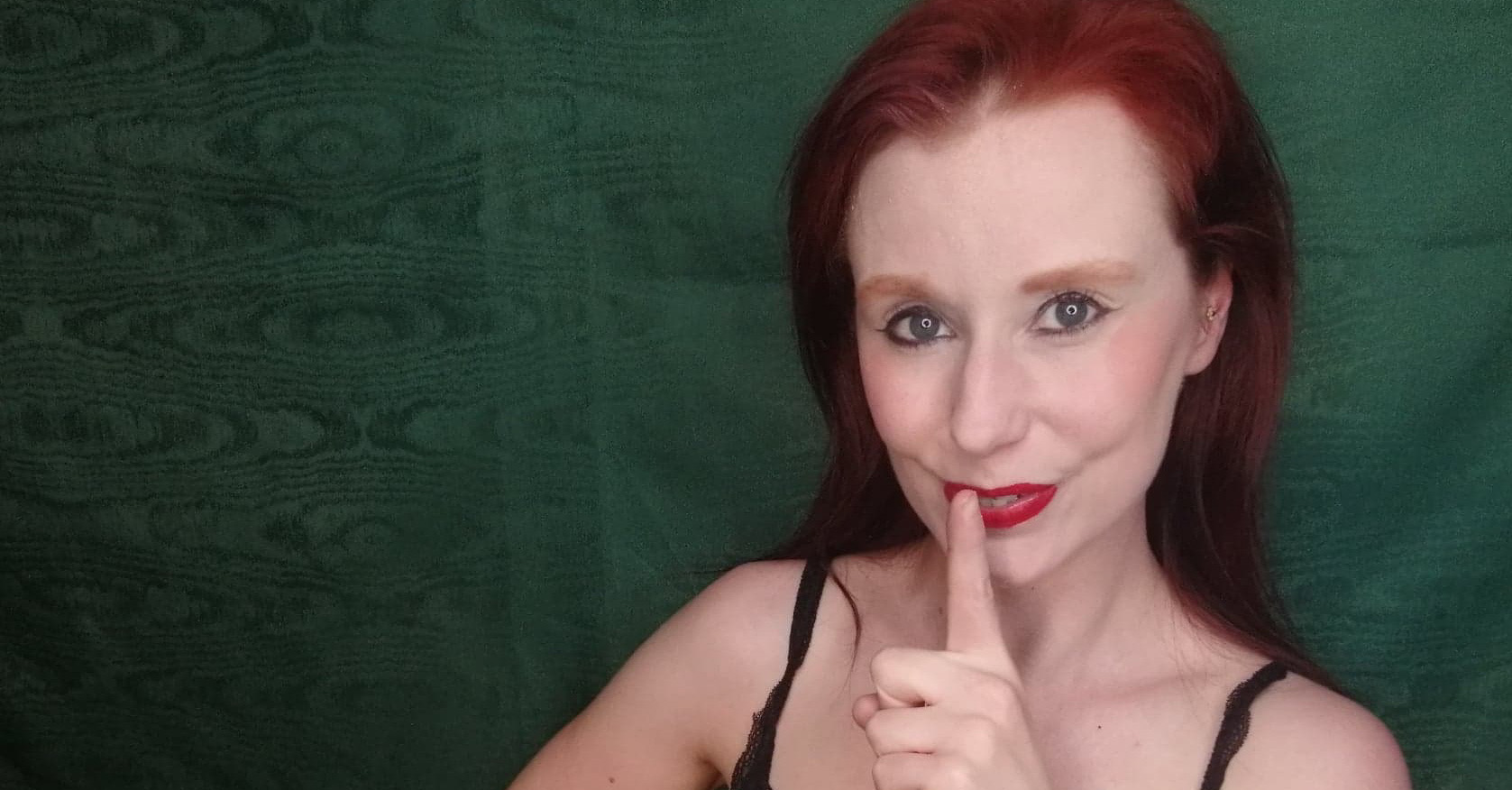 It is so important to know what you want to say when you are communicating to others. Particularly when you are performing to an audience. Whether that be on stage, virtually, across radio or even in an email to a customer. What we say about ourselves to others and the script we speak during our live shows sells. Not only the art we do to potential customers but it can change peoples perception of live magic.

As magicians we tend to work with props when we perform. From a small deck of cards in our hands to grand illusions like sawing people in half. If we do not communicate properly what we are doing when we are doing it, is the effect clear?

Confusion is not magic

The Professor once said that a good magic effect should easily be described in one sentence. Sadly a lot of performers overcomplicate and overcompensate magic with words.

Of course there are some visual effects that do not need explanation. For example a lit piece of paper changes to a silver dollar in a flash. However, is a visual effect enough? For me, it boils down to what needs to be explained and what does not. These alternate attitudes to performing effects can be layered throughout an act to build a varied show. For example beginning by producing something from thin air to get across that you are a magician without words. Then introduce yourself as you take out a pack of cards for the next effect.

A lot of performers in magic do too much of one thing. You would think it’s asking spectators to pick a card. However the real difficulty in staying connected to the magic we watch is down to whether a performer talks too little or exceedingly so. A good technical performer can completely overshadow an amazing effect they are performing by talking way too much. Finding a balance is key. One of the ways to become more aware of this I mentioned on a previous blog post. You must record and watch yourself back on camera. With the screen covered.

You can also script your magic which I’ll get to further on down this post.

See no evil, hear no evil, speak no evil!

We all tend to say lot’s of unnecessary things before we introduce a premise or prop. Long winded stories explaining what will happen before it does. Then when you bring the audiences focus to the action you have nothing left to say. It’s like silence of the lambs. It is far more interesting if you learn to combine words and actions together.

This idea is a hard one to get your head around. Especially when we are so used to structuring routines with words first then action. If you apply the rule below to your magic I guarantee your performance will become immediately more interesting. So remember,

Don’t say before doing, Speak as you are doing.

A brilliant side effect of this combination is that it tightens up your performance, script and movements. Meaning that they happen simultaneously. Guaranteeing that all the extra bull**** vanishes. It literally cuts minutes off effects by getting straight to the point.

The longer you are performing for, improvising on the spot becomes effortless. It’s easy to think “ah I’ll just decide what I’m going to say with the trick on the night.” Some people can get away with this but I feel it’s much better to do some preparation before one takes to the stage with a brand new effect.

When I watch performers that have rehearsed their scripts it’s obvious they have prepared. Compared to someone who has done no preparation at all. Perhaps this is the actor in me. The difference is black and white. I understand that maybe there’s a need to make the script seem spontaneous. However for me that’s where good acting skills should come in.

When I recite my FizzWizzPop show intro which I have done for 13 years, I try to do it as if it’s the first time I ever spoke it. The same is true for all the effects I perform in that show.

I am so lucky to say that I’m still finding new material in the stuff I created all those years ago. This is because I try to keep what I do and say alive.

This technique I developed when studying my degree in theatre. Even though you may have heard the lines in your script umpteen times, the audience watching you are hearing it for very first time. If we learn to treat each performance as a brand new experience the audience will feel this too.

Personally, when I script I physically write things down. Not only does this help me learn what I need to say but it means I have all my ideas and variations on record in ink. Writing a script down on paper means I can keep editing with the knowledge that all the information has been stored safely in my notebook.

You will all find your own methods for scripting. Whatever you do I encourage you to log it. All information is good information and something not written down could be a brilliant idea lost.

When I’m searching for an idea for why I’m doing the magic and what I want to say I either go with the honest approach – to create a story that I can relate too. Or the complete opposite, the defiant approach. Javi Benitez does this beautifully in an effect I always call, “Why I Hate Magic?”

Lots of Javi’s magic uses scripting hooks like this to get the audience connected to the magic he is performing. And as it happens I found a little snippet of his “Follow the Leader” routine here. It is just genius and so much fun! https://www.javibenitez.com 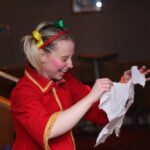 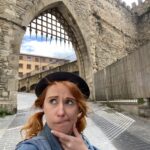