“It takes two flints to make a fire.” 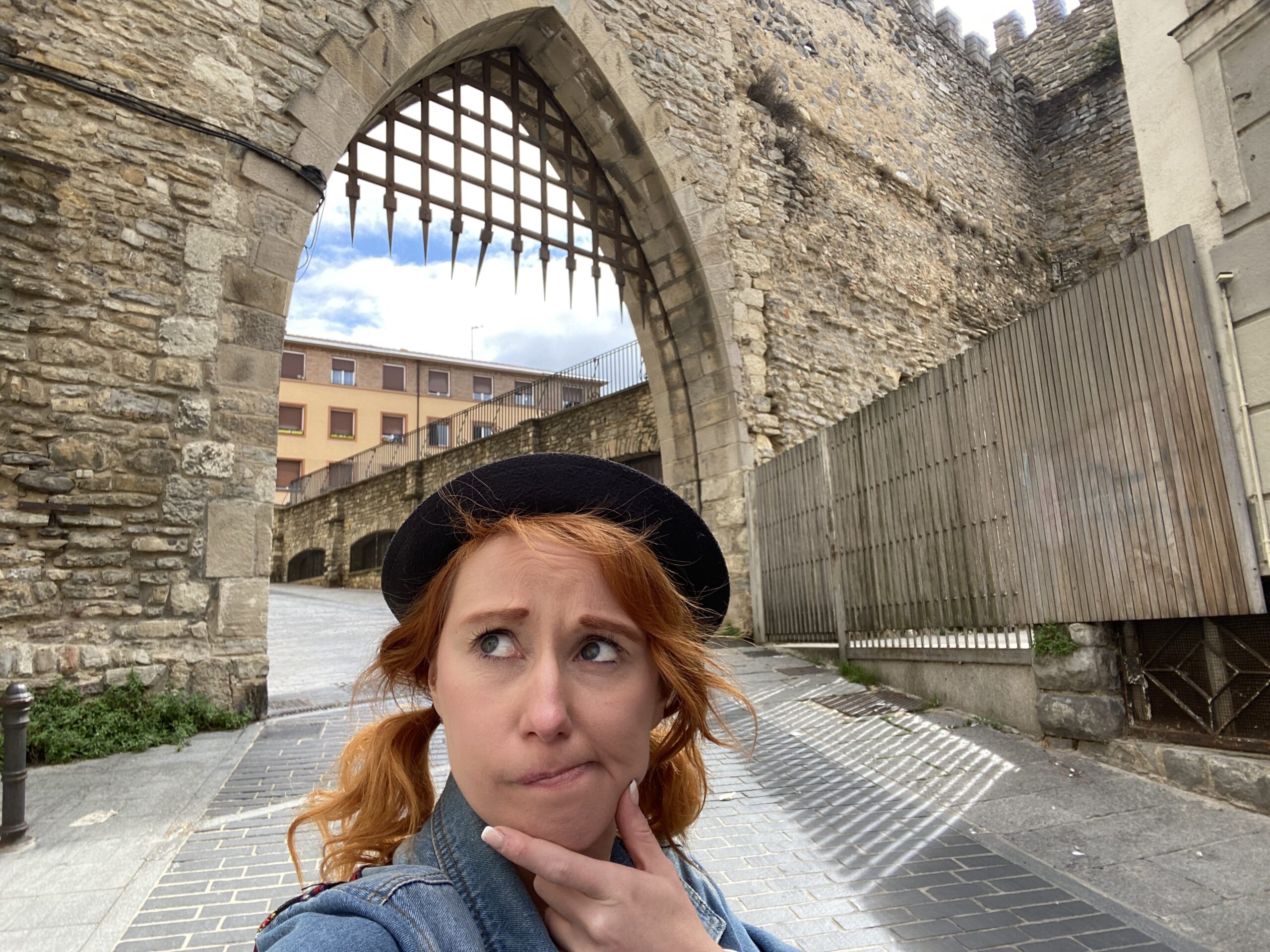 Something I have learnt as a performer and creator of magic is that two heads are far better than one.

To explain this better let’s begin with the idea process for which I’ve found this rather colourful sphere of wonder!

In the magic world, some of us tend to skip over the second step in this process. Or rather, we gather input and insight alone – sometimes without consulting any of our peers. I have always wondered why magicians feel the need to go it alone? The answer is occasionally pigheadedness but mostly it is fear.

We fear rejection or worse a good idea being stolen – as secrets to magician’s are like gold dust! When we have an idea we believe no-one has seen before we guard it like it’s our last Rolo. (That’s a chocolate for anyone wondering). However, what if an idea can become even better or improved by just letting one more person in?

Having someone else on my team has helped me to achieved things I never thought were possible. The reason is because the other person looked at my work and pushed me to their standards. Standards which are different to my own. And without an outside perspective you simply cannot grow. Well you can but not as far as I wish to grow!

“Trust is knowing that when a team member does push you, they’re doing it because they care about the team.”
Patrick Lencioni

When I chose to create a comic and magic book I instantly knew who to ask – this guy!

Stefan Eriksson is probably one of the most creative, exciting and funny people I know

Stefan is from Sweden and is not just a talented magician but Lego Creator, and illustrator. You might have heard his name before alongside Ondřej Pšenička for creating the sublime and stunning, Butterfly Playing Cards design. I truly couldn’t think of anyone better to collaborate with.

And best of all was that when I asked him he said ‘Yes!’

Agreeing to work together was easy but here’s the hard part. Collaborating with another person you have to negotiate and find times that suit to work together. Which meant the project took time, around 8 months roughly to develop and create. Along that time I almost restarted the entire thing.

So I set a deadline. Not just for Stefan but for me. To purge these ideas onto paper before I moved on to other creations.

Next was developing the theme I wanted the comic to have. I shared the written effects with Stefan. The images I had drew. The video performances I made of the effects so that he would get a feeling for the emerging piece.

As it was a space themed magic book he began showing me images of Silver-Age Comics. And to my delight, I was to become a Space Goddess – Stefan’s words not mine!

Thus began a (very) long session of me posing in my room as a superhero!

I based my poses of Katness Everdeen from The Hunger Games. Below are some of the cool sketches Stefan made in the beginning.

After writing and drawing the effect images I taught myself Adobe InDesign to form the layout of the book.

Being on a budget I was unable to afford a professional however I also was not alone. I collaborated again with Anders Modern (known for Healed and Sealed and who beautifully designed my first book Becoming FizzWizzPop! and is working on my next one Pop!

I learnt so much from both Stefan and Anders in the design process. Things that I was quite happy with they were picky on. And I mean these were little things. Spacing, colours, where images were placed.

At first I didn’t completely understand why they were being so picky on all these tiny things. But then, I discovered probably the most valuable lesson I learnt collaborating with other artists.

When you invite someone else to work on your project it is no longer just your project. It becomes theirs too.

They have equal amount at stake as you do in wanting it to be the best product it can be. When working with another person its important to wait until they are satisfied with the entire piece before moving on.

Listen and do everything you can to help them feel satisfied with their input in the project before pushing on. This goes the other way too. Be assertive in making sure no compromises are made on your artistic vision.

By listening to each other – although it mightn’t seem this way at first – you end up with a end product to be proud off!

Even if it is more work for the team, working together until everyone is satisfied is important.

Then the project becomes the best it can be.

“If a team is to reach its potential, each player must be willing to subordinate his personal goals to the good of the team.”
Bud Wilkinson

I’m not the only one!

The best thing about working with another creative person is that this very lonely process becomes more fun.

I encourage you all to push yourselves by sharing ideas, videos and performances with people you trust and look up to today. You never know what might come from banging heads together.

I hope you enjoyed this blog about my second close up book “In Plain Sight.” Which you can purchase here.

If you need convincing Richard Kaufman accepted it to be reviewed in Genii Magazine by Nathan Coe Marsh. This can be read in the November edition of Genii magazine which I highly reccommend all magicians subscribe to. Even though I was petrified of submitting it for a professional review, I think it went rather well!

Until the next blog – be magic!

No Comments on “It takes two flints to make a fire.”/
Share :