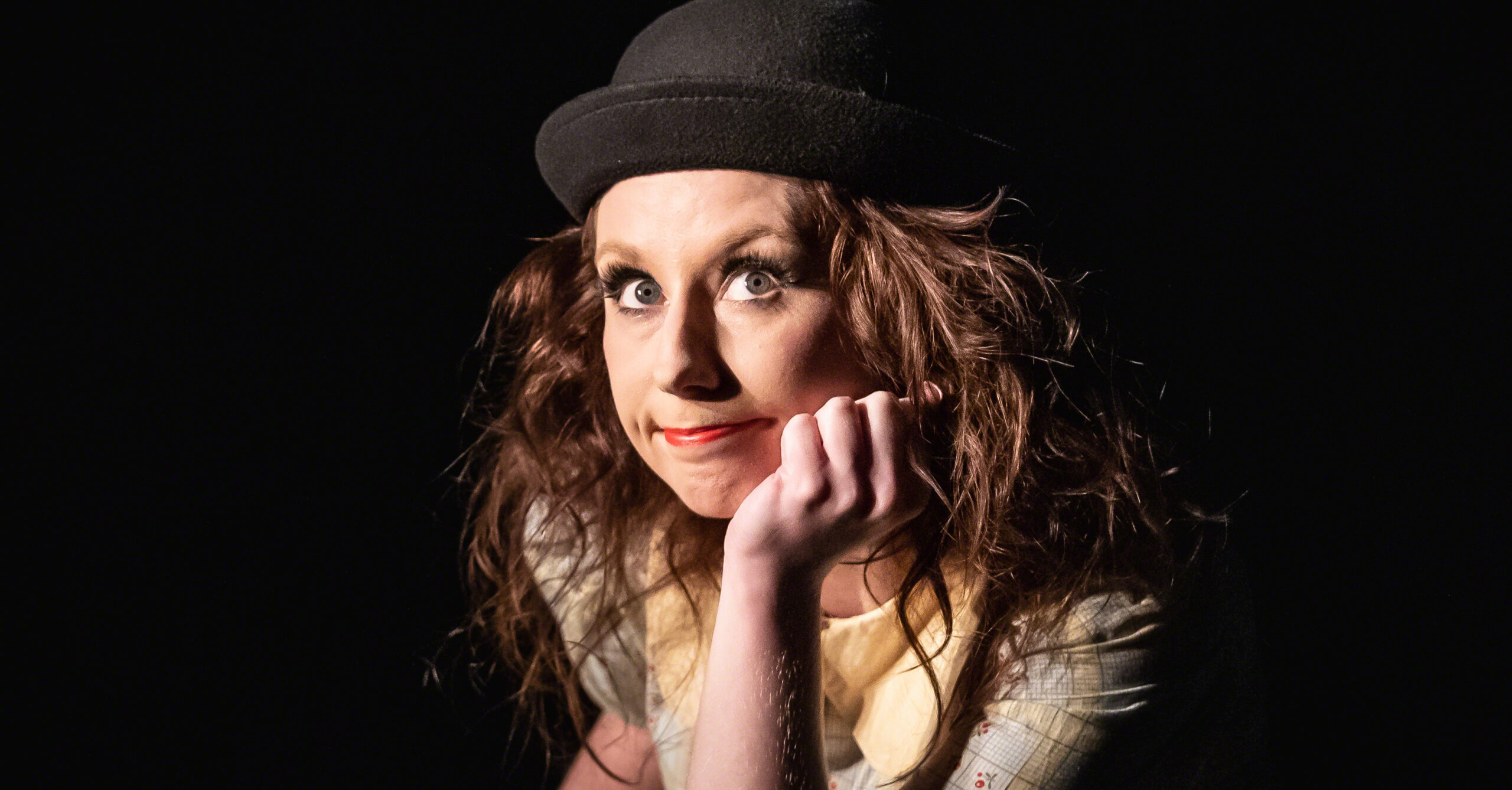 This month I got a wonderful opportunity to speak with Vanishing Inc on their Insider podcast. These guys who really help us magicians shine, Series two episode 6 is all about me. If you want to find out how I got into magic, my book, and what I enjoy about performance click the link below. 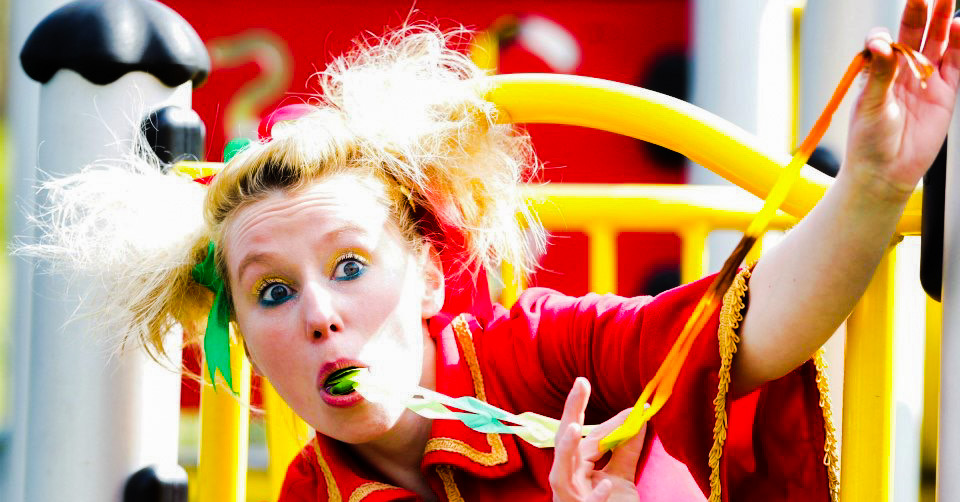 In just over a week, I have managed to post every copy of Becoming FizzWizzPop that has been ordered by my new customers. Books flew over the world to Britain, Sweden, the Netherlands, and a bunch to America. Thank you so much for your support.

Here is the people’s verdict so far…

Totally recommend it to anyone thinking of taking up entertaining as a business – wish I’d had this to read 40 years ago when I first started out as an entertainer. ( I cannot believe it was actually that long ago). We are in the business of making memories, and as such we have a great responsibility. And a great reward! Aidan Heritage, UK.

This book is a nice sneak peek behind the curtain of a magician/entertainer.
The book is filled to the brim with great stories, amazing pictures and above that she also gives some great tips to boost your professional career, and how to maintain a good and solid base of customers.

For what it is worth:
I can highly recommend this book to everybody, especially to the starting magicians, the tips in this book are gold!!!
So if you are in the market for giving yourself a present or you just want to read amazing stories and learn valuable lessons, this is the book for you! Jean-Paul Broekhuizen, Netherlands. 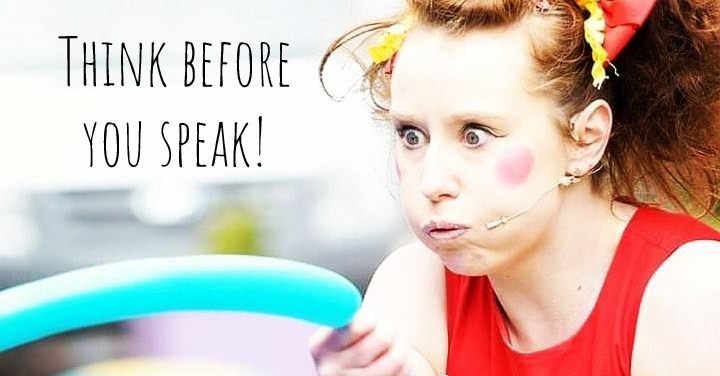 This week I performed at an event in the Belfast Children’s Hospice for a group of three girls and their families. I perform quite a lot in this place, bringing some well needed joy to the kids, staff and families through magic. Something occurred that made me think a lot about planning out your show properly for each audience. And knowing what you say and how you say the lines can make such a difference.

So, it was a Halloween show and in this set I perform a Rob Driscoll ‘gift’ mentalism effect using balloons. At the end of the routine each child is rewarded with a balloon for selecting and matching a pair of Halloween characters. However, as I revealed the balloons and was about to hand It to one of the girls, her mother who was watching stopped me suddenly. It turned out that her daughter was allergic to balloons. As you can imagine if her mother was not there this could have been disastrous as the staff forgot to tell me this as they are very busy with other things on their minds too.

Now, I have been using balloons in my magic show since I started performing for children and I can tell you in this time, I have never had a problem with a child holding a balloon – I’m beginning to think so far I have been extremely lucky.

In this situation I felt awful because I really didn’t make an effort to check beforehand. I just presumed it would be ok. I wanted to tell this story because we are all learning and mistakes happen. How we deal with them will help us perform better in similar situations in the future,

Ever since this I’ve been wondering what is the best way to approach asking serious questions in a show context. If, for example, you forget to ask prior to starting a performance how do you double check something mid show. I began thinking through my script and wondered if it might be adaptable?

In the FizzWizzPop magic show, I bring a balloon sword into play towards the end of the show asking my assistant, “have you ever held a balloon before?”. This line came about for comedy purposes, as when my participant answers me (usually with a yes) I miss handing the balloon to them on purpose and it flies away.

I realised though if I put a little bit more emphasis on this line before giving the child the balloon, I can provide the space and time for a child or adult in the audience to say,wait, STOP! If there is an issue with using the balloon.

Without having to say the line, “are you allergic to latex?” I am indirectly asking the same question but in a way my character would. Children’s entertainment should be fun and one way of doing this is being aware of what you say and how you say it. You can still deal with a potentially serious situation in character. Some food for thought.

One last funny note – how children repay you for bringing magic into their lives? Spray a bubble gun in your face! And that’s partly why I love performing for children. 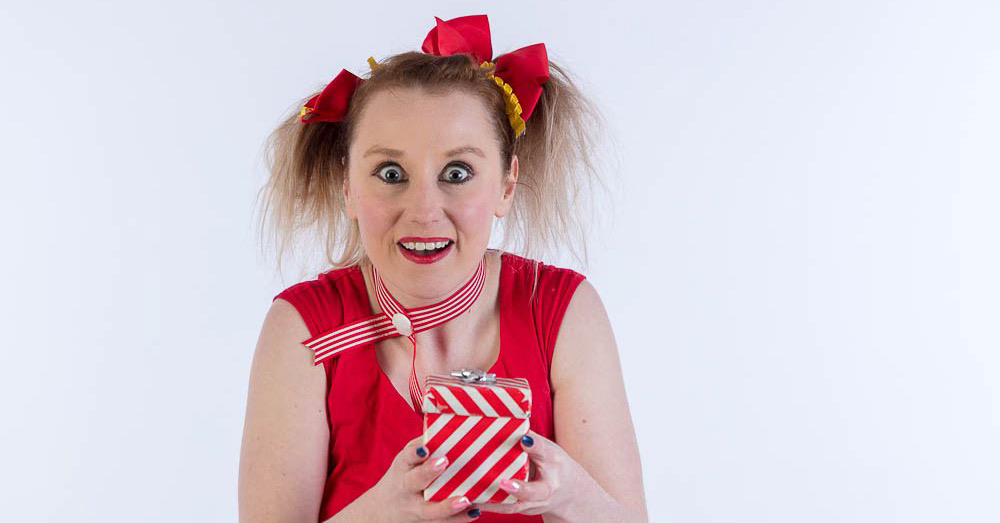 Find out why children in Northern Ireland and beyond love having Nikola work her magic. Here is a promo of FizzWizzPop in action. 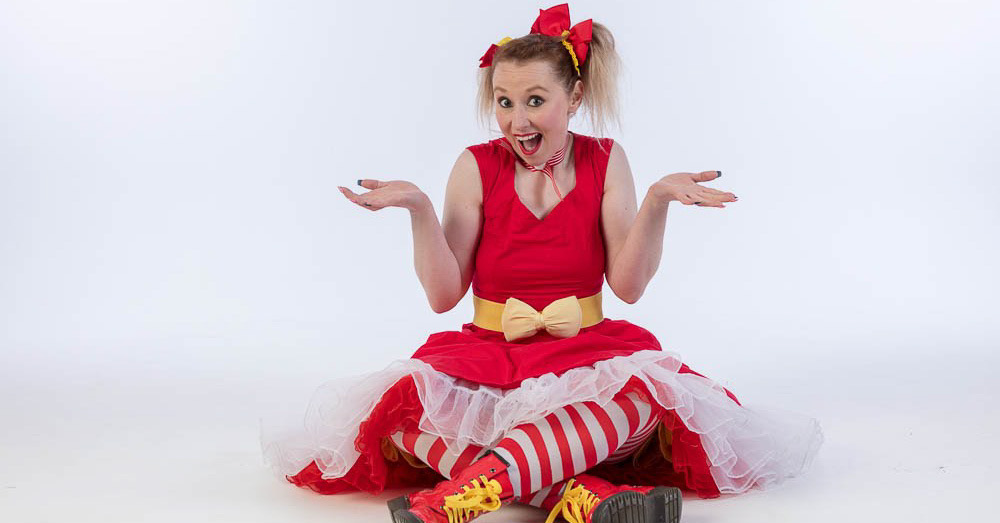 Be harsh – kids need structure and you are the one in control, you must lead them.

Be kind – Guide them and take care of them. Never ask them to do something you would not do yourself.

Be fun – Everything you do must must ooze joy and if you are having fun your audience will have fun too.

Be you – you are original! No one else can perform as you do. Be unique and create something original that kids will remember you for.

Make an impact – always aim to be remembered. Do things differently and don’t be afraid to try new things. Play in your show and your audience will play too.

There are no mistakes and you are in control. Only you know the journey your show will make. I encourage you all to take an unknown path in your show and have an adventure. 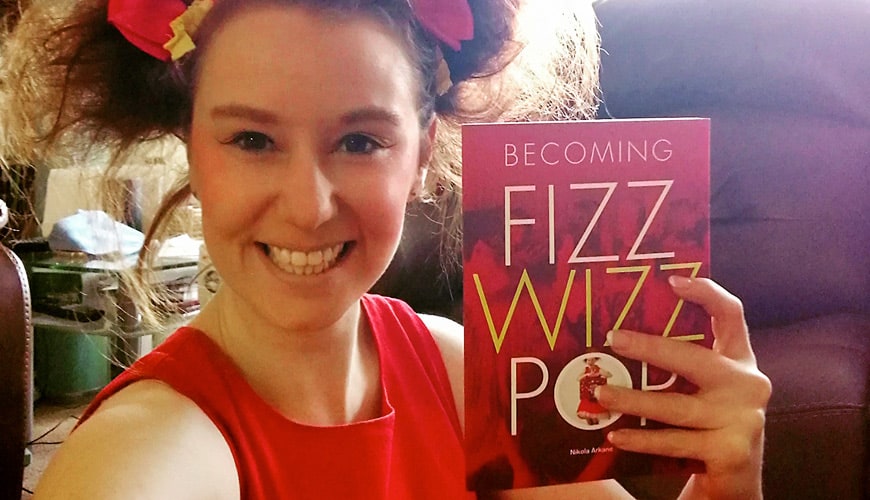 After seeing Anders Moden’s amazing graphic design and layout on the computer screen, the suspense was immense to see the actual physical book in real life.

After what felt like an eternity, the box from the printer arrived. You can see the unboxing in the video above! 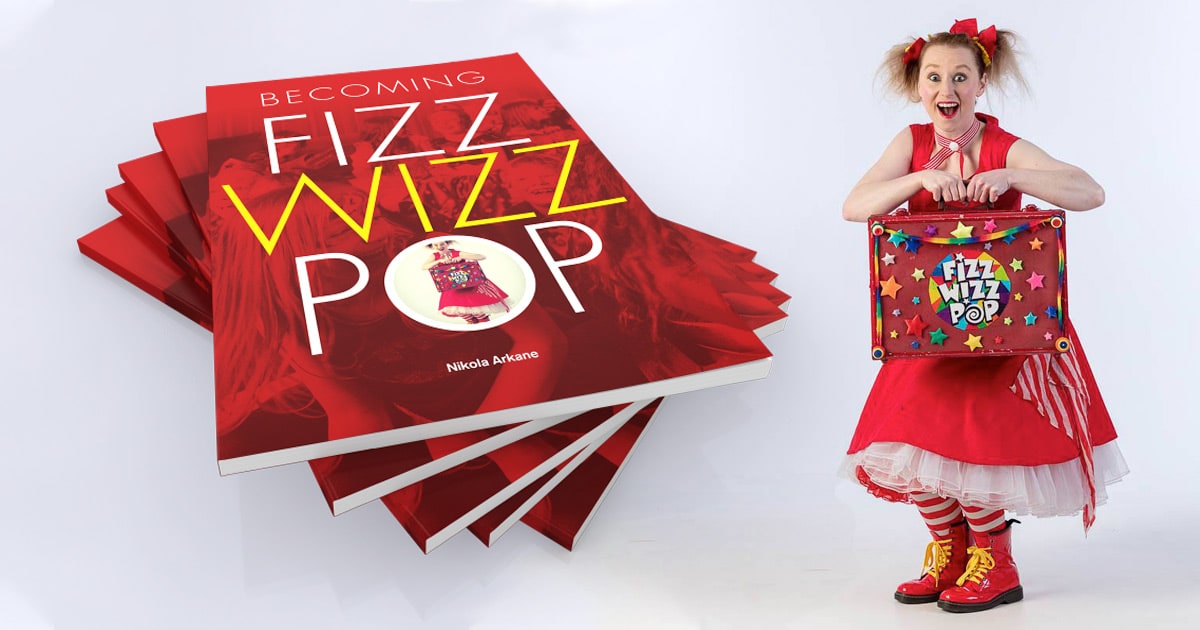 Why did I choose to write Becoming FizzWizzPop now?

After performing for children for the last 15 years, I found myself being asked advice on how to work with children – a lot.

I realised upon answering these questions that I was not only able to eloquently express the key tools that I use and have developed in helping me successfully manoeuvre around this potentially tricky audience, but I was able to give advice on other essential skills like character, how to structure a show & also how make a successful business from creating wonder for children ❤ .

There is so much material out there for magicians to develop tricks for a show, I.e the props, the routines however, I haven’t found too many books that highlights what it actually takes to entertain kids for a full hour. Nobody talks about this. So I wanted to create a book that if I was starting all over again, it would help me realise what I needed to become a real magician, a role model for children.