The Annihilation of Creation 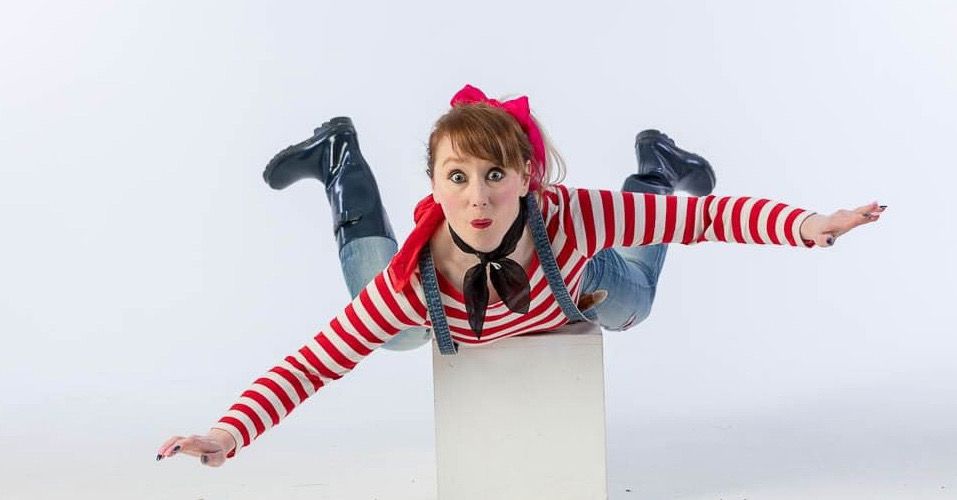 This week has been another challenging week in the Arkane house of wonder for many reasons – particularly because I had a 48 hour deadline – which I managed to complete. This particular deadline began with an idea I said out loud at the start of this year which became a goal.

Let me rewind a bit and get you all in the loop.

At the end of January 2020 this year I got extremely down. A combination of little work on and worrying about my future. (Little did I know a pandemic was around the corner). A visit to the doctor later I was sorted out with meds and therapy. And right now in the thick of lockdown I’m really delighted I had the insight to speak and ask for help.

I remember my sister picking me up from the airport and I stayed with her for a full week. At the end of that week she presented me with a gift. A beautifully hand decorated notebook to be filled with things that have inspired me and will do.

There was a section to write down my achievements, my goals and ideas for self care. Little did I know that filling in this book became a lifeline. By writing things down I realised how much I achieved in 2019. I set some goals for 2020 and even though I only put two of them down before lockdown I am pleased to say I have actually achieved both. One of them I achieved this week.

It is amazing once you set a goal and have a target what you can make happen in a very short period of time. One of the reasons I achieved my goal, aside from the deadline was because I was open to trying everything to make my routine work. I listened, and I played. If something didn’t work one way, I ripped it apart, built and tried a new way. The goal was clear, I had to make it work and fast!

Play is not a luxury. Play is a necessity.

Albert Einstein once said that “Play is the highest form of research.” Play is an opportunity to practice what we need to learn and when most of us become adults we forget that. Play is important for us all to experiment, learn and grow.

In challenging myself to complete one of my yearly goals last week, I had to work at ludicrous speed. Immediately I was reminded of one of my favourite moments in the Mel Brooks movie “Spaceballs.”

I realised quite soon that if I wasn’t open to playing, I simply would not get the piece done in time. Remembering my no rule policy that I discussed in my Rebel Rebel post a few weeks ago, I used every trick in the book (and outside of it) at my disposal. It turned out though that one of the hardest things I had to accept in the end was change. And you know what, change is hard.

(Turn and face the strange) Ch-Ch-changes!

We become so easily used to things. Sometimes comfort makes us stagnant and we don’t really want to accept change, even if it’s for the best.

I had been struggling for around two weeks with the magic routine I’ve been working on. Mostly because the music (which I had fallen head over heels in love with) was just way too fast. Not wanting to give up the dream of performing magic to that piece I had convinced myself that I’ll just get used to the speed. I would force it to work.

In doing that I had completely forgot that if I perform at a speed that I cant control I don’t have any time to flesh out the performance with my personality. Or allow my audience to react to the wonderful magic that was happening. If there was barely anytime for me to complete the sleights how on earth was I going to perform them alongside showing the story? Which you all know by now is very important to the magic I create.

It took someone else to point out the problem with the music to me in order for me to actively make the change happen. Even though instinctively I knew it wasn’t working, it took a voice outside myself to push me over the edge and act. In the end the music got the chop.

A Requiem for ideas we feel passionate about.

I realised when I gave up this music that I was left quite bereft, not for very long, but I did feel like something had died. I know this sounds dramatic but it made me think more about what happens when we develop an idea.

Creation is so personal. When we put so much effort into making a dream become reality it is difficult to accept when it doesn’t quite work. To the point you will force it too instead of listening to your gut instinct and doing what is right. This might also be the reason why giving feedback and receiving feedback is a delicate subject.

It’s easy to think you’re being personally attacked by feedback that someone else has a better idea, or doesn’t particularly like your idea. And I know feedback is subjective and based on taste, but when you have an idea and it’s questioned we instinctively respond in one of two ways.

Understanding is the first step to acceptence

Acceptance is by no means saying that you will give up on your idea and take on board the new one. It’s being open to listening to it and seeing if it applies to what you are doing. And, if you are willing to give it a go it could have potential. You don’t have to agree with the feedback or act on it but it’s always good to listen to it and if you’re open to it, and it applies why not give a go.

Sometimes feedback needs to be ignored too because it’s based on a persons taste rather than actually pushing the routine forward. Bringing it back to learning through play, we should at least hear all the ideas others have, you never know, it might spark or develop something you have already been thinking off. Or it could be completely of the wall bonkers. But it will be interesting regardless and if feedback is given in the correct format I do believe it has a positive impact on you as a performer. Learning how to respond to feedback helps us accept change.

With change we grow. Nothing is set in stone. Find the courage daily to play!