Home » News » Journal » How to spot a nervous wreck?

How to spot a nervous wreck? 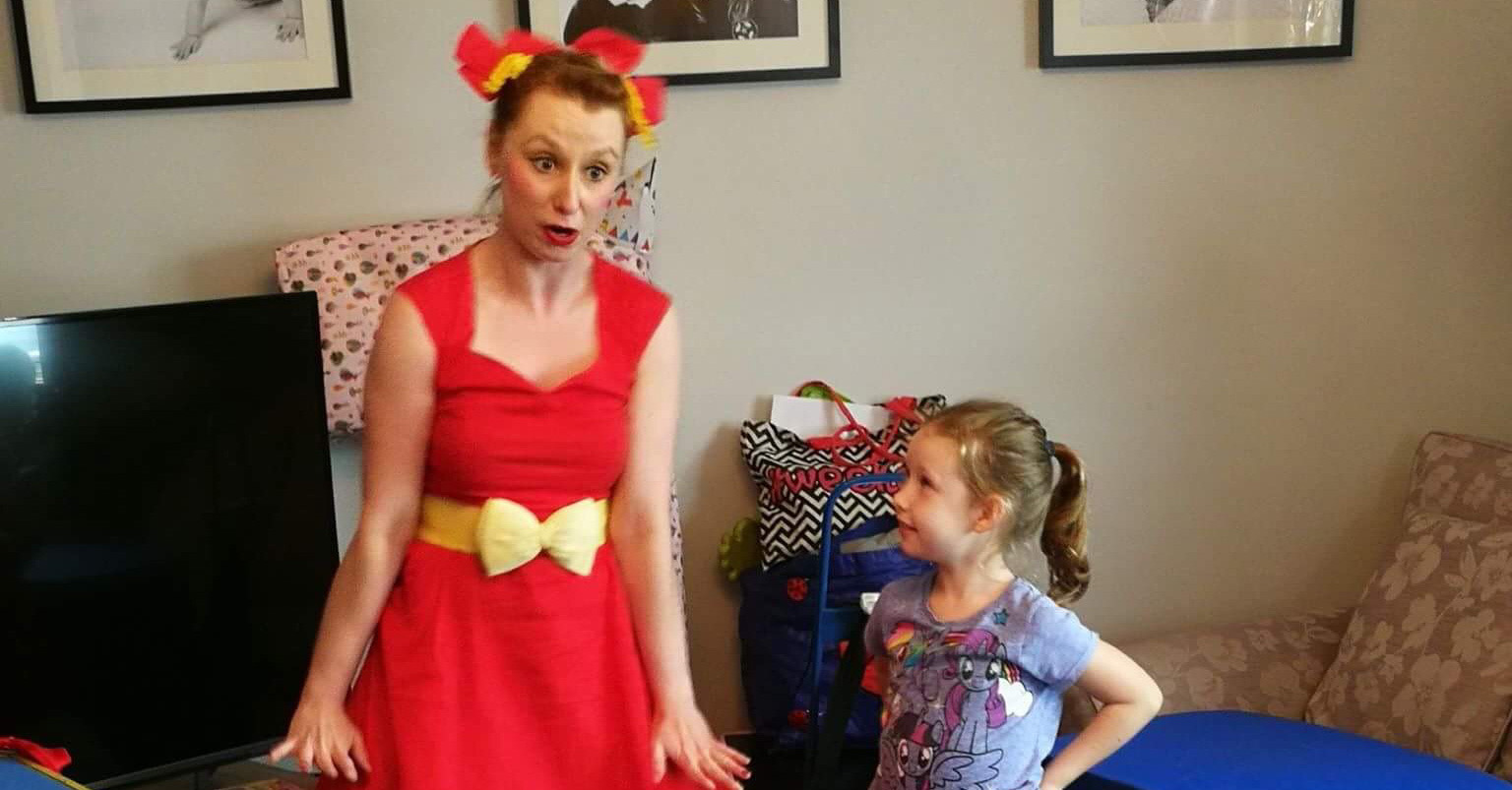 We all get nervous when we perform. Some hide it better than others. The anxiety we feel before we are about to plunge ourselves over the performing abyss is completely normal.

We are all victims of anxiety to a greater or lesser extent. Our body fuels us with adrenaline, hyping us up preparing us for what is ahead, the show must go on. But there are ways to help suppress the anxiety to a sensible level to cope before your perform.

What does being nervous actual mean physically?

Nervousness is a common feeling brought on by your body’s stress response. This involves series of hormonal and physiological responses that help prepare you to handle a perceived or imagined threat. Your body prepares to fight or flee a threat by boosting adrenaline production.

Isn’t it funny to know that when you perform you body senses that you are about to be threatened? I suppose in a way performing in front of loads of people, who you have never met before, tricks that could potentially back fire and they could laugh heckle or walk, anxiety is inevitable.

However, nerves can also give us the push to perform. The adrenaline to get out there and be the character, perform the effects and complete the task.

Will I always feel this way?

The short answer is, yes.

Nerves come in different forms. Thoughts in your head, an iffy stomach, pacing, good luck rituals etc. I have just got used to the feeling over the years and deal with it a lot better than I did in the beginning. Here are just a few of the ways I contain them and effectively use them to my advantage when I perform.

You know nothing Nikola Arkane…

Last weekend I performed my magic show for a boys 1st birthday. I always worry when I’m asked to perform at 1st birthday parties because usually children are very young at these parties (usually 3 and under). It’s nice that adults wish to do something for this celebration but sometimes it is impossible to perform your show because you need interaction and it’s very hard to get responses from this age group apart from movements, smiles, giggles. Over the years I have worked around this by involving adults in these types of shows, making it more of a family show and (as I mentioned in a previous blog post) bringing the magic down to the audience rather than expecting them to come to me.

At this party, one of my effects went really, really wrong.

In this particular routine I turn a sponge Oreo into loads of Oreo biscuits. The show was going really great up until that point considering it was really difficult with the age range. What happened was I didn’t set the prop correctly and when I went to change the sponge to biscuits the pan dropped and the biscuits spilled and smashed all over the area where I was performing.

Now this normally would be a complete disaster… however I found myself looking up at the audience and calm saying “SURPRISE” everyone laughed. It completely broke the tension. I finished it off with “The surprise came a little earlier than expected but that’s magic.” I quickly tidied up the mess and moved on immediately.

This situation took me by surprise. What I mean is how easily I coped with it. I know that if I had been performing a brand new effect and it went wrong it would’ve stayed with me for days. However, because I’d performed this effect for years it somehow didn’t phase me. I just moved on. I still got comments from the family after the show that it was so much fun, and amazing. The mistake didn’t effect them. It would’ve only effected me, if I had let it.

So, nerves are a normal part of being human. We all get them. Try to think and use them to your advantage rather than letting anxiety control you.

No Comments on How to spot a nervous wreck?/
Share :