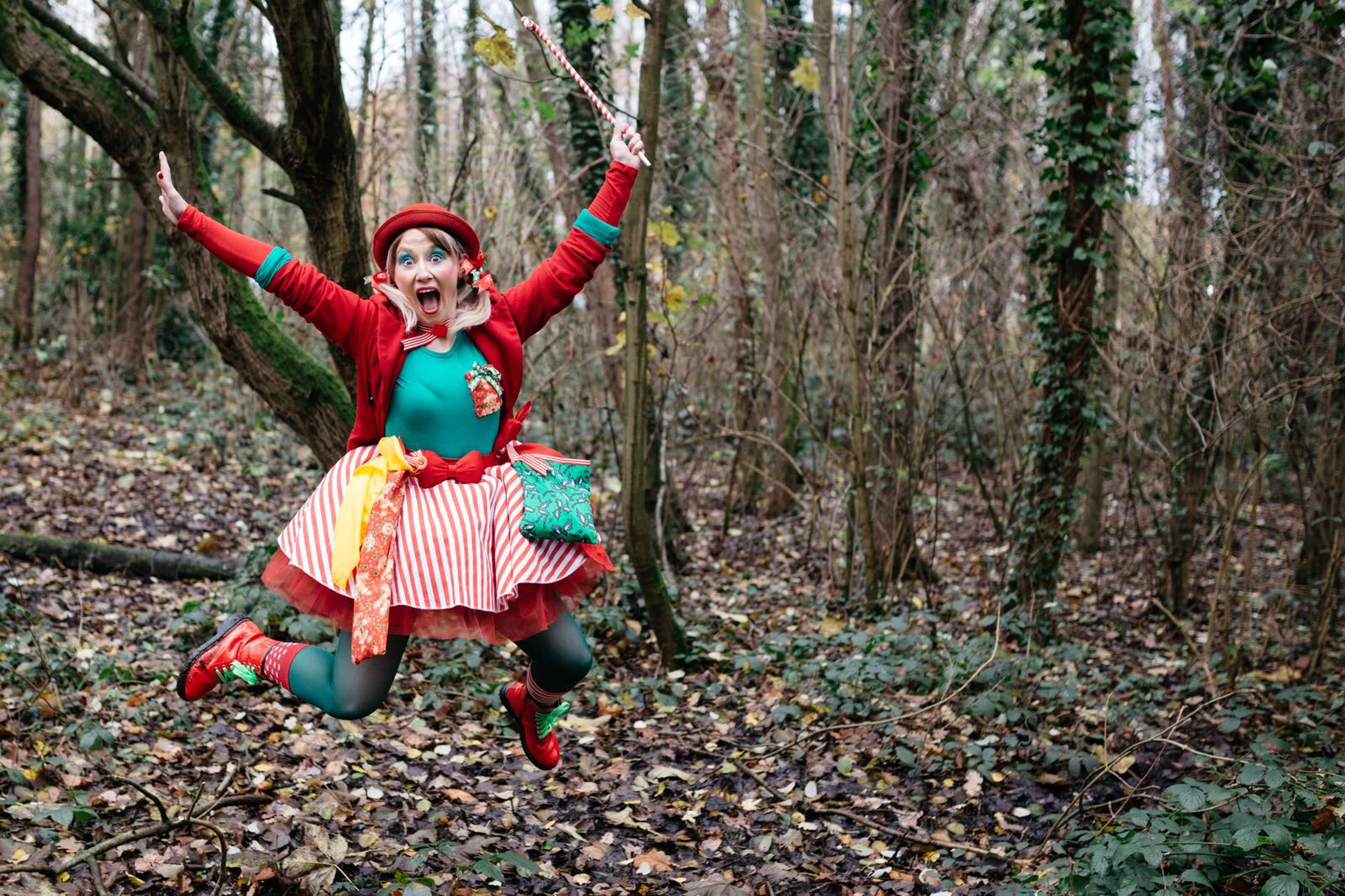 As a thank you for following my blog and a Christmas treat for all you Arkane fans, the next two posts are going to be tricks that I perform for kids during the holiday season. The first one is a little close up card effect.

I got these books when I was about 3 years into my magic career – when I decided to break out of boxes. At this time I was struggling to read and interpret tricks (because let’s face it, that’s what we must do when we read most magic books) and routines from well known and recommended magic books. The terminology was difficult and technically I wasn’t able to do a lot. I felt a bit lost and thought I was never going to learn anything. Or be good at it.

In 2013 Roberto released a book the first in a series of books called Card College Light – a book on sleight less card magic. I thought it might be a good idea to get it to read – I was not disappointed! These books not only helped me to comprehend magic, but also gave me some confidence to go out and perform these self working effects in the beginning of my career. I also loved the fact that most of them you could begin from a shuffled pack of cards. If you too are looking some inspiration and a guide into good strong magic with little complication, these are perfect.

A bit of history on the effect for those interested

Upon researching this effect I found that its source came firstly from Herb Rungie’s “Hidden Mystery” in The Jinx magazine Issue 102 page 535 in 1940. The principal in this card effect is also known as ‘Rungie’s placement strategy.’

Karl Fulves also published his version of this effect in his manuscript “Impromtu Opener”, Teaneck in 1979 page 2.

Side note Karl Fulves books are a fantastic arsenal to have as a magician for references and trick ideas. These are my most used books on my shelf to date.

I first performed this effect at my local magic club in a close up competition as described. At the time I was doing some performances for children. I wondered how I could make this effect play to children. At the time the Disney Movie “Finding Nemo” had been well established and families knew this relatable story of a parent Marlin (with the help of Dory) trying to find his lost son, Nemo.

So that was the idea. I got 4 blank playing cards and on two of them drew Nemo on, one had Marlin on it and the other Dory. (Looking back now if I did it again after the release of the “Finding Dory” film I would probably now draw Dory’s family on one so that she finds her family and Marlin finds Nemo.

Turning this classic card effect into a Christmas trick for children requires a hook!

For Christmas, I use the premise of Santa and Mrs Claus have lost their reindeer and can’t deliver presents to the boys and girls in time for Christmas unless you (the audience) help them to find them.

For this trick you will need…

Set up the cards and pictures like this:
All the cards are face down. Santa is placed as the top card. One reindeer card as the second card from the top. Then comes the rest of the deck. The second reindeer is second from the face, and then Mrs Claus at the face of the deck.

“Christmas can be such a blur. Everyone is wizzing around preparing for the holidays.”

As you say this shuffle the cards or rather false shuffle them in your hands and the table retaining the above stack.

“There is no one more busier than Mrs Claus and Santa.”

Produce Santa and Mrs Claus magically by applying pressure to the top and bottom card on the deck with your right index finger and thumb. Next execute a throwing action from right to left. Hopefully with a bit of practice the rest of the deck will shoot out for you to catch it with your left hand. If this is too complicated simply remove the top and bottom card placing them face up on the table.

“Sadly they have lost two of their reindeers and without the whole team they will not be able to fly across the world on Christmas Eve and bring presents to all the boys and girls.”

“Mrs Claus heard that these naughty reindeer might be hiding in this pack of cards and wondered if you could help to find them?”

Begin dealing the cards one at a time onto the table and ask your spectator to call out stop. When stop is called ask them to put Mrs Claus facing upwards onto the card they stopped at marking that location. Drop the remainder of the pack in your hands on top.

Repeat the process again dealing the cards one at a time to the table and when the spectator calls out stop ask them to place Santa facing upwards onto of the card they now stopped on. Drop the remainder of the deck on top.

Spread the pack on the table, and point out the two cards placed into the pack.

“Santa and Mrs Claus have been placed into the deck at these two locations.”

“You could have stopped me anywhere in this pack at any of these cards but you decided to put Santa here and Mrs Claus here.“

“It just so happens that the two reindeer that the Clauses were looking for were exactly at the two places you decided to stop. The Christmas mystery is solved.“

It’s wonderful when you discover old effects and revisit them. I’ve enjoyed this process so much that I have decided to get this effect printed and made up professionally for myself. Maybe for next Christmas there might even be a version to purchase on the Arkane Shop.

For now I hope you enjoy this little Christmas Cracker!