Home » News » Journal » Wonder over and out!

Wonder over and out! 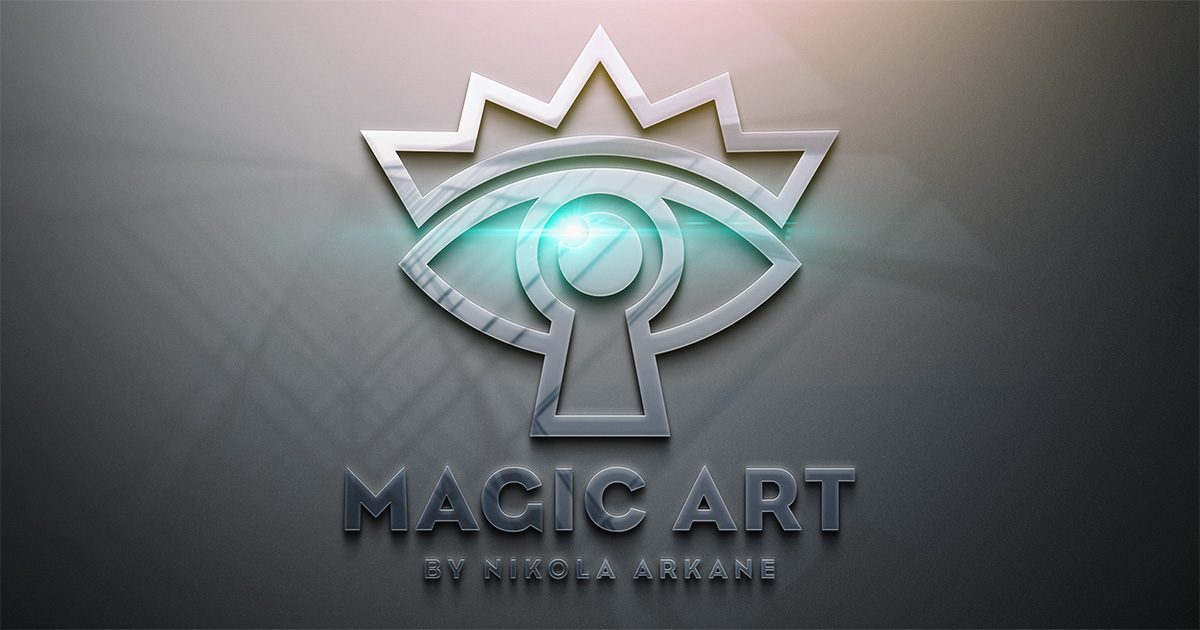 This last week has been an introspective one. I have used this week to rest and think a lot about 2020. All that I have done this year and all that I wanted to do but could not.

Upon reading about the life of one of my hero’s Doug Henning; I realised something that I have been thinking about for some time.

After performing for the very first time at the Magic Castle in Hollywood more than one person, including the castle librarian, Bill Goodwin, told me that seeing me performing reminded him of Doug Henning.

The wonder emitted during his performances was very similar to my own.

I finished reading the book Spellbound this week. Thanks to my good friend Peter McClanachan posting me his copy to read during lockdown. Reading the ups and downs in this talented mans life I seen many similarities. Particularly in how Doug and I think of magic.

When I first started out in magic, I remember that I wanted to end my show with an umbrella filled with confetti.

Not in a magic effect way. The confetti would rain down on the audience and the excitement would overflow. I used to say this idea worked not because it was a magic trick, but because it’s magical.

Magic is a feeling

You can’t purchase it by buying a really good trick or by performing a sneaky move to fool people. Magic is evoked from the performers relationship to it. And how they feel about magic is projected onto their audience whilst they perform effects. That’s why the ‘why’ is so important when we choose to be magicians, why are we performing magic? And I think that’s part of the reason why Doug was so successful in his career. Doug’s why was to make magic real for people. To make people understand that wonder is real – and he through his performances gifts that to every person watching.

Doug led a fascinating life and changed magic for the better. He made no real enemies in magic and above all brought the world together with his magic.

Doug left the magic world in the prime of his career. Not knowing that he was gravely ill. But in doing so got to spend the last ten years of his life out of the limelight.

Magic was a constant in his life right up to the end. Some say this man personified what magic is and should be. A goal I aim to achieve as a student of magic.

I have been thinking a lot about my time and energy of late. And really over the last year I have achieved so much thanks to deciding to start writing this blog.

Hopefully you have gotten to know me better as a performer but also as a person.

My goal of using this blog as an outlet to improve my writing skills, keep a diary of my progress as a performer and above all keep magic alive for everyone of you – well – that need has now been met.

And, like Doug, I intend to leave this blog on a high.

So this will be my last post here for a little while. I hope you have had fun watching and reading my journey so far.

My adventure in magic continues… farewell for now. When I feel like writing again, you will be the first to know. Take care of you, and see you on the other side. The real side. In person hopefully soon.