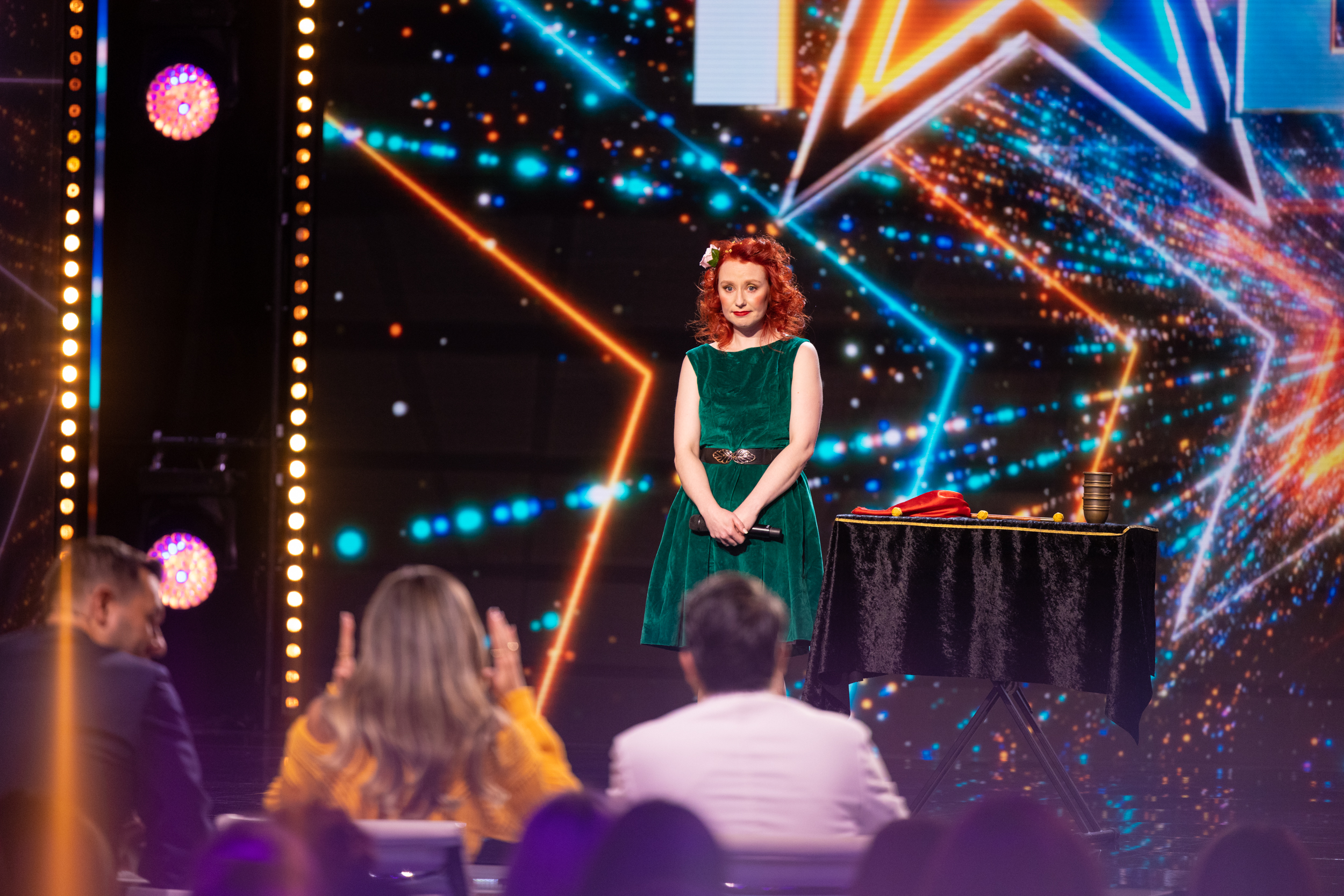 Talent is often thought of as the kind of ability that comes without training—something that you’re born with. It is often contrasted with Skill, which is an ability acquired and developed through practice.

Is magic an ability or just something we train to do? Or both?

I found myself questioning this today after my journey taking part in the Tv4 television show “Talang” in Sweden.

The on screen talent show format has been adopted worldwide since 1947 and since then has become a notable component used in reality television. I hate to say it, but civilisations adore watching people succeed or being publicly humiliated. It’s an interest that has been a part of our societies culture right from taking part in royal coronations to public hangings.

This image and scenes from Monty Python comes to mind. No wonder this platform is a successful one.

Over the years, talent shows have made and broke people. It has exploited and changed lives for good and bad.

After now being through the T.V. talent show process myself, I thought it might be a good idea to write a blog series on my journey. Exploring my experience and what I have learnt getting through to the Semi-Finals in a process like this one. Personally and professionally. In the hope some of the readers here, who wish to go through a similar process will go in knowing exactly what it is they are signing up for.

I am calling this series of blogs – Is talent the new superpower? Of which there will be several. The first one goes live tomorrow alongside my Penguin Podcast with Erik Tait. I hope you will join me on this journey.