Home » News » Journal » Is talent the new superpower (2) The Story!

Is talent the new superpower (2) The Story! 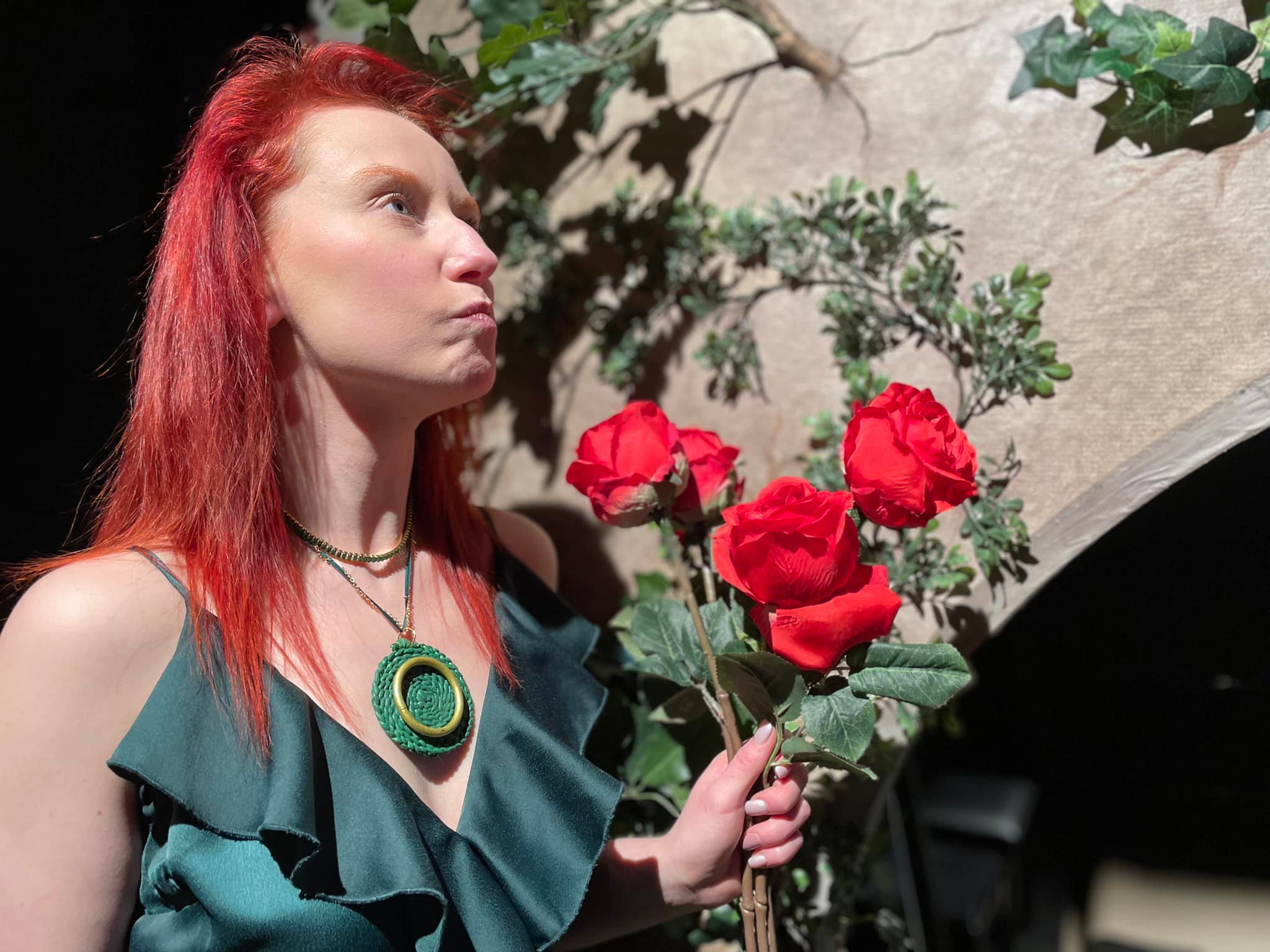 You’ve registered, committed and you receive an email saying you’re in. Now what?

The next thing to think about is your story.

What exactly is it that you want the audience to see?

Talent shows often look for a hook. An individual’s reason for being in the competition in the first place.

Like me, if you’re in the same position I was above… you might have several reasons for putting yourself on a television talent show! However, it’s a really good idea to find a central focus or message to the story you want to tell.

Producers will chose what they want the audience at home to see. They will edit your story and journey in a way that might be exactly what you wanted to portray. Or be the complete opposite. You must accept that you can influence it to a degree, but realistically your fate in a show like this has only a small amount to do with your talent.

The rest is your personality and story that is shown to the public. An image says a thousand words – like this one!

By thinking about the story you want to show right from the beginning, the producers are less likely to veer off into territory you don’t wish them to explore. You will remain in control.

Remember, producers want to make good television. Tales of recovery, overcoming fears, hardship, personal failures – they love this stuff because it’s easy to create a hook for the people at home to watch. But they also want to tell real stories about real people – so take some time and think about yours and create a good one.

If you manage to create an attractive story alongside your skill you are more likely to make it further on in a competition like this than you are with just your talent alone.

I had the pleasure to be contacted by the team at Cobra Magic last month. I did a lecture for the Israel Association of Magicians thanks to my friend Lior Manor last year. A man there who watched my lecture, Yoram seen what I could do and thought I might be able to bring something different to help their campaign with Duality. A newer version is about to be released onto the market called Duality 3 which I can share a sneak peak of the videoI made for them.

It was a huge challenge because (if you know me) I don’t like to do things the way I am told too. And I like to think outside the box. I created a video that hopefully will allow users to use my kids character, FizzWizzPop, to perform the effect. In the only way that she knows how – with balloons!

Here is a little snippet video of my creation. I think FizzWizzPop has opened up this effect so that it can be performed for both adults and children.

No Comments on Is talent the new superpower (2) The Story!/
Share :