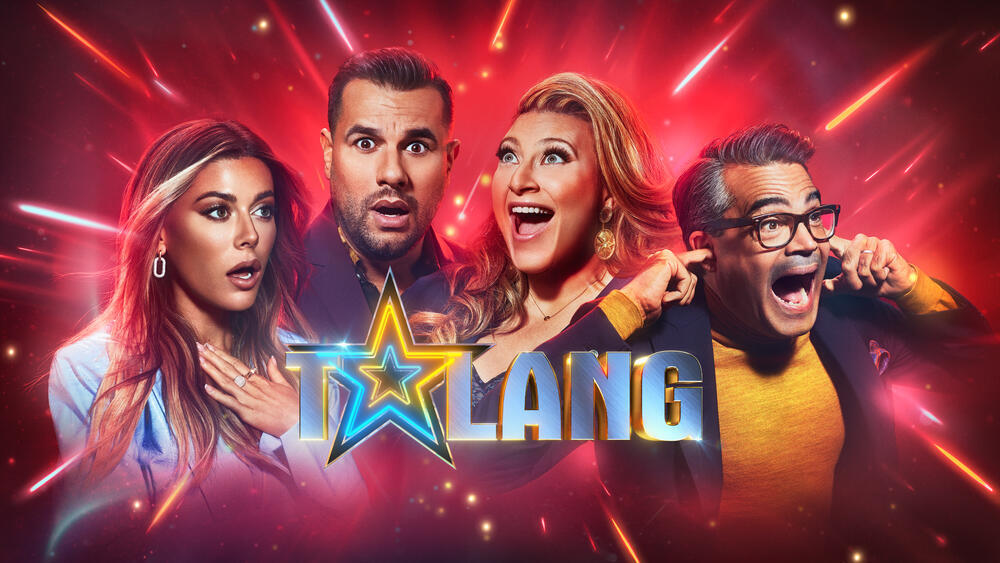 Once I decided to and, it was confirmed that I would be auditioning for this years “Talang” in Sweden, I had to come to terms with many things in order to mentally cope with a process this big.

From watching the process myself on T.V. over the years and knowing many artists who have also put themselves through the same process, I understood that it is difficult not to take the process personally if things do not go the way you expect it to. I.e. Your act might get axed before you reach the end of it. The judges might say things you don’t agree with or your performance might end up not even being aired. All in all, a process like this has more than enough potential to end badly.

So why then, do we as artists put ourselves through competitions like this? Perhaps it’s ego boast, if you succeed. However, the descent for any artist if you fail in your endeavour is pretty darn steep. You just have to google “Talent show failures” to be hit up the face with an enormous amount of cringe-worthy youtube footage.

The reason I chose to enter a talent show this year was because of the situation I found myself in. The fall out of the last three years (the COIVD-19 Pandemic) meant I have little to no work – period. I have tried actively throughout the pandemic to build connections with people, push myself in ways that might lead to future engagements and work when and if the world ever gets back to normality. I hope my hard work and endeavours will pay off at some point.

I also had the desire to establish myself in a new country as an artist. I needed exposure. And what’s the best way to get exposure as a performer? A national T.V. talent show of course!

I was lucky in that I knew several people who had entered competitions like this one before me and they gave me some really great advice bracing me on what to expect. Having said that, nothing can prepare you for a journey like this one. Each person that steps out onto a platform this size interprets the experience in their own way and will come out of the journey changed from it.

So, I suppose I need to begin somewhere with this advice right?

And the first piece of knowledge I want to impart with you all is that when entering a competition like this you need to fully accept what it is you’re about unleash. Knowing the nature of the beast.

On paper it’s a talent show but…

In reality, it’s a dramatic production centred around the four judges. The show needs performers, both good and bad to make the show. The production will decide how you are portrayed simply by how they edit your performance for the television audience.  I will delve into how you can influence this in another blog later in this series but i want you to know that ultimately, whatever happens and is shown does not truly reflect you as a person and performer.

You’re worth as a person does not change with the outcome of this show. Remember that throughout your journey.

See you next week for the next instalment of Is talent the new superpower!

No Comments on Is talent the new superpower (1) It’s drama baby!/
Share :