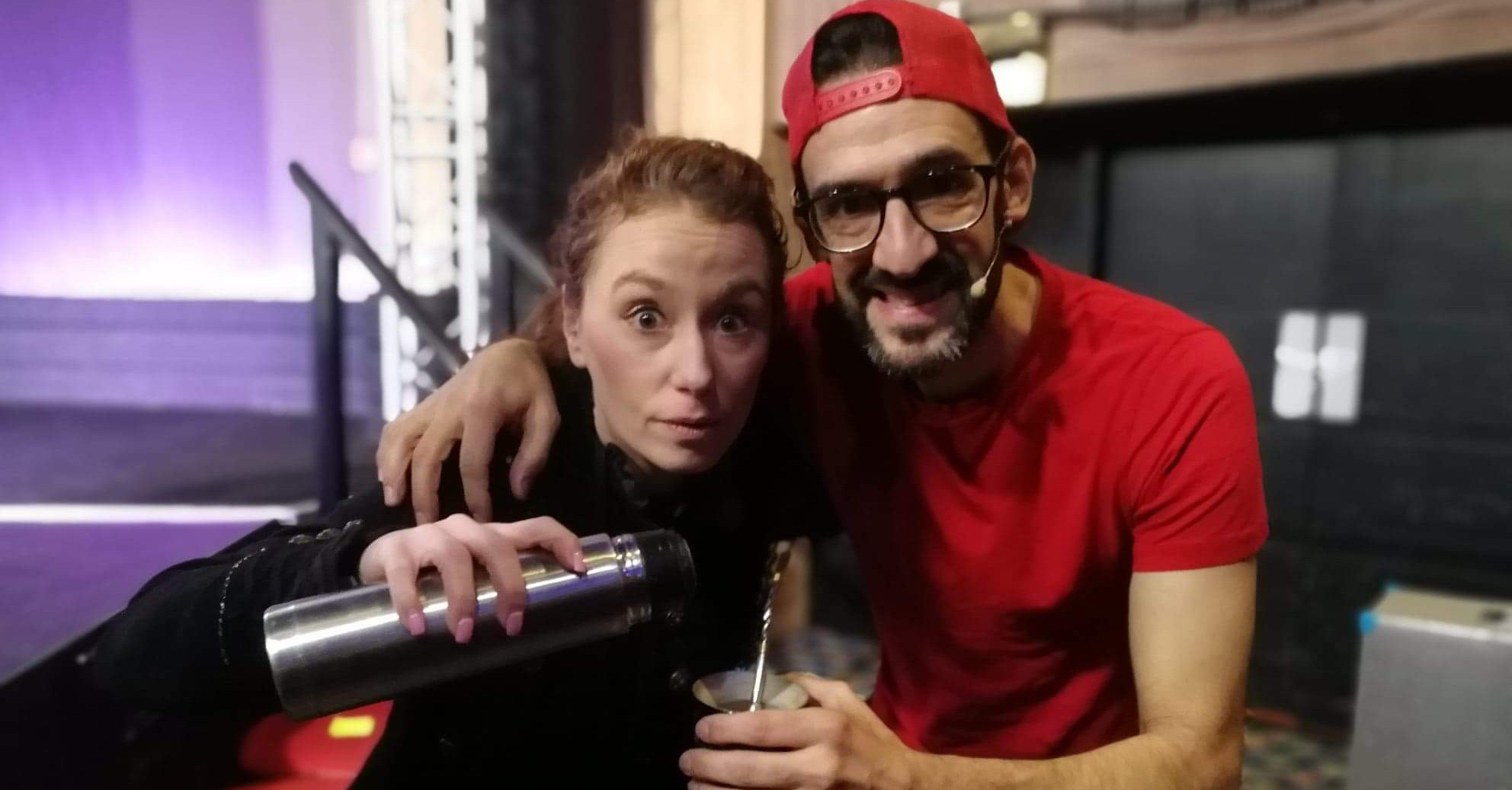 I watch a lot of magic videos as I’m sure you all do. They vary in standard. I believe it is always good to watch different kinds of magic.

I watched a video lately where I saw a magician really struggling to perform an effect. At one point it was hard to watch. I persevered until the end of the video and I am glad I did. Not because of the ending but because it got me thinking.

As magicians it is our job to make magic look smooth and effortless. Yet the things we are attempting to do are completely impossible. So my question in this post is this. Is it better to show the struggle we go through to achieve an effect or should we complete it flawlessly? Or is there a balance to be found between the two?

Showing effort in magic can make us appear human

Sometimes when I see magic performed it is too perfect. If it looks super easy it appears as if we are actually getting one over on the audience. Other times I watch people perform effects that are so sleight heavy I’m not sure where exactly the magic has happened.

When performers focus on difficult moves more than emphasising the moment when the magic occurs, well it’s complete sabotage to the Magic!

Pretending to struggle to achieve ones goal can add to the drama. However, physically struggling to execute an effect can take away from the magic. This could mean you might need more practice. Or you need to get to a point where you don’t focus on the move’s but the magic moment.

I’m not talking about Quality Streets Magic Moment song from the tele ad!

We as Magicians need to know exactly when the moment of magic happens. If we recognise when the magic happens, displaying it clearly to the audience the presentation you make will be genuine.

For example, when you close your hand around a ball tapping it with your wand how does it actually vanish? Yes there’s a technique to make it happen, but what does it feel like? The Vanish? By feeling the vanish and emphasising the moment when it happens, the magic becomes real. And when you open your hand to reveal it is gone, the spectator will feel the magic.

I sometimes forget to do this myself. Hey I’m learning too, that’s why I am posting this.

Finding the right balance in effort to make a trick happen will create a stronger effect.

And for those who know me it’s not David Bowie. It’s this man…

At Blackpool this year I got to meet and see the incredibly talented Sergio Mago Starman lecturing his first of many lectures to come.

You may or may not know him even though he is a FISM champ but he has become recognised for his charmingly magical videos on Instagram.

Sergio’s lecture was described as a masterclass in micro magic but it was so much more. He told us that we all need to free our minds. Stop thinking how to do something but play with the situation to create the magic that is already there. It’s kind of weird because I wrote this post last night before seeing his lecture and as soon as I watched it today I realised it kind of related to what I’ve been trying to communicate in this post.

He pointed out that magic is a form of communication. And most of the time that communication is done very quickly, once the move’s done the trick is over – magician takes bow. But for him it is far better to play the game. Build a rhythm, work with the objects at hand and make it relatable to you.

I don’t want to give away too much of Sergio’s lecture because I know he will clearly be doing it for many others as it is so good. But if there was one thing I took away from him was honesty. Real magic doesn’t exist. But if it did the reason it would is because of our minds believing it is real.