Home » News » Journal » Do not read this blogpost…

Do not read this blogpost… 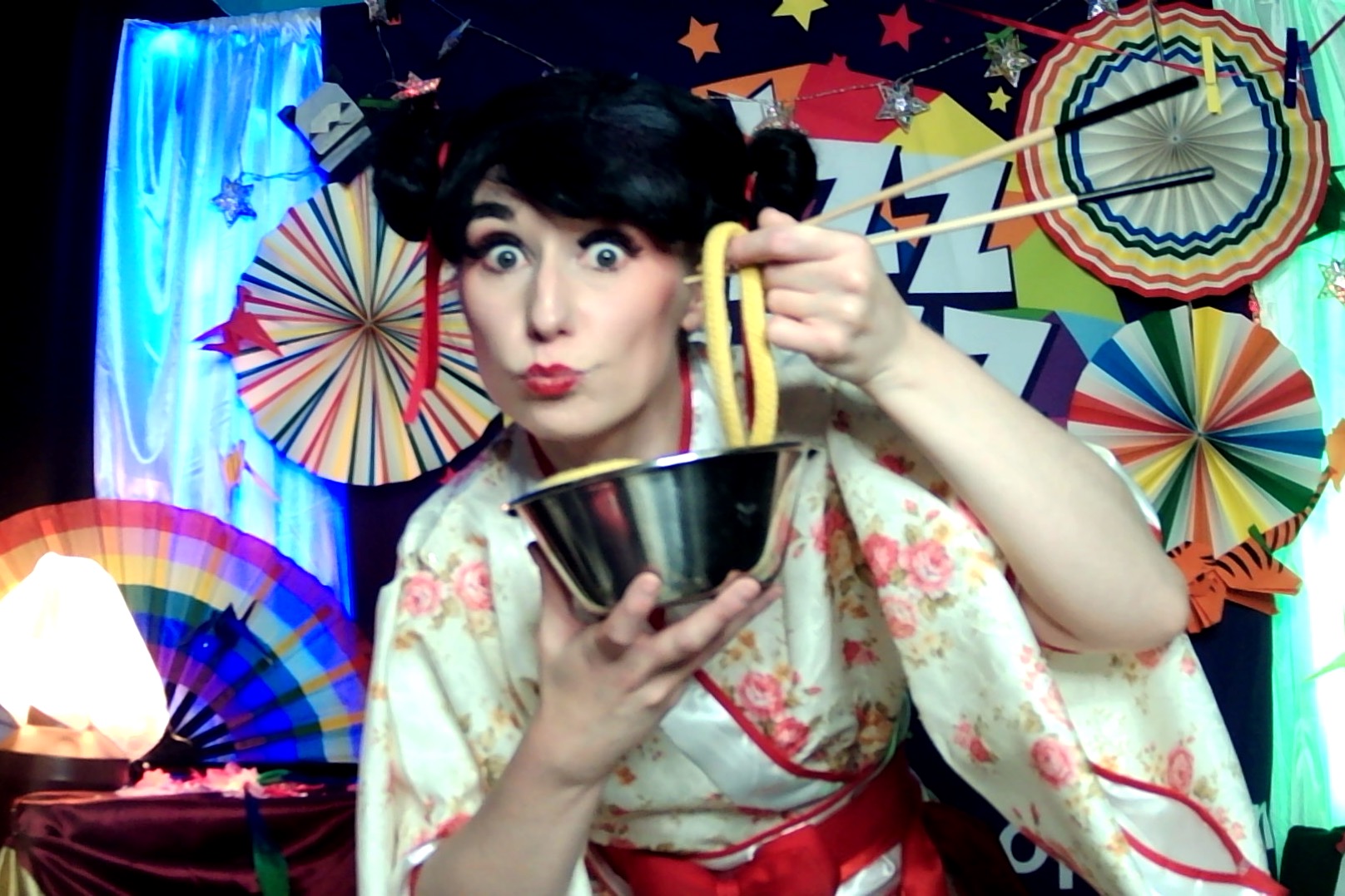 When a person asks us not to do something we tend to really want to do it! Even though we have been told not too. There is an amazing example of this on Justin Wilman’s Netflix show ‘Magic for Humans’ which you can watch here.

Being told not to do something before you do it is one thing. However this post is about doing something and being informed that it was wrong by a third party source.

Rumours are carried by haters, spread by fools and accepted by idiots!

I had a simple idea. Create shows in my bedroom for children in lock down. So that they can learn about the world around them. Places they may never visit and cultures they might enjoy experiencing from the comfort of their own homes.

Twice upon this journey I was confronted by animosity. Advice given in a helpful way from people I know care about me and others is usually welcome. However, these people decided to reach out after seeing two pictures on Facebook. Here they are below…

The two characters above were created for FizzWizzPop’s online shows. The first from my Egyptian Show and then the Mystical East show this July. These are two of the most creative shows I’ve ever made. The costume, characters and tricks all played a big part in bringing the themes to life.

Borrowing from other cultures in 2020?

With the rise of online culture and freedom of speech everyone appears to have an opinion on EVERYTHING! Particularly what’s right and wrong. Since becoming an adult I have seen things regularly blown completely out of proportion. And common sense is prevailing less and less.

It began with political correctness. Then health and safety overload. Now cultural appropriation seems to be high on societies list of keeping individuals in check. However there is a massive difference in oppressing a culture and cultural exchange. The difference is context – and mostly common sense!

The most surprising thing was that my first warning about cultural appropriation came after my Ancient Egyptian themed show. Which to me, made no sense at all. It was a massive curve ball!

Ancient Egyptian civilisation was formed around 3100 BC. It was not oppressed nor was it hunted or pursued into extinction. Ancient Egypt even when it was taken over by the Roman’s was left with a lasting legacy. One that is still evident and celebrated today.

Being challenged for simply dressing up to portray a character made me realise something..

Maybe we as a society don’t actually understand the difference between cultural appropriation and cultural appreciation? Or maybe I am truly a horrible person dressing up and playing pretend with children?

Who couldn’t hurt a fly

Anyone who actually knows me, knows that I am a good person, sometimes to my own detriment. When I create, perform or help I do it because I want to make a difference and help people smile. It’s kind of who I am.

The idea that I would create something to mock someone, a culture or performed magic with this intention is laughable. I even find it hard to insult my boyfriend at times. Unless he is behaving like an Apa! ( A.k.a Ape). Then I will tell him that – giggling after!

Looks can be deceiving

When this occurred a second time I was really angry. Can we not pretend anymore? Had what I did really upset that many people? Another big thing I couldn’t get my head around was being told that it’s wrong to mimic Japanese culture. By wearing a Kimono and literally“whiting” up my face.

Both these statements couldn’t be further from the truth!

After receiving two slaps on the wrist I felt extremely bad and upset for managing to hurt someone by creating for children.

These set ups took literally hours to make and were done with the best of intentions. To immediately be told my creation upset people whom did not even see the show or understand the context of what it was created was crushing.

However it made me realise that now more than ever we all need to learn to take a step back, including myself.

If the person didn’t feel the need to contact me personally. The fact they did not want to actually discuss things like an adult with me speaks volumes. And really is not worth the worry. Or distress I gave myself!

Some advice from my sister after crying lots.

When you are doing something right it’s inevitable that some people won’t like to see you doing well. And a reaction to that is to want to put you down. A sad but true point.

Always know why you are doing what you do. Then if anyone questions it you will know through context if it is worth your while engaging or not.

Always stand out and celebrate what you are.

Those who mind don’t matter, and those who matter don’t mind!

No Comments on Do not read this blogpost…/
Share :