A good recipe for magic? 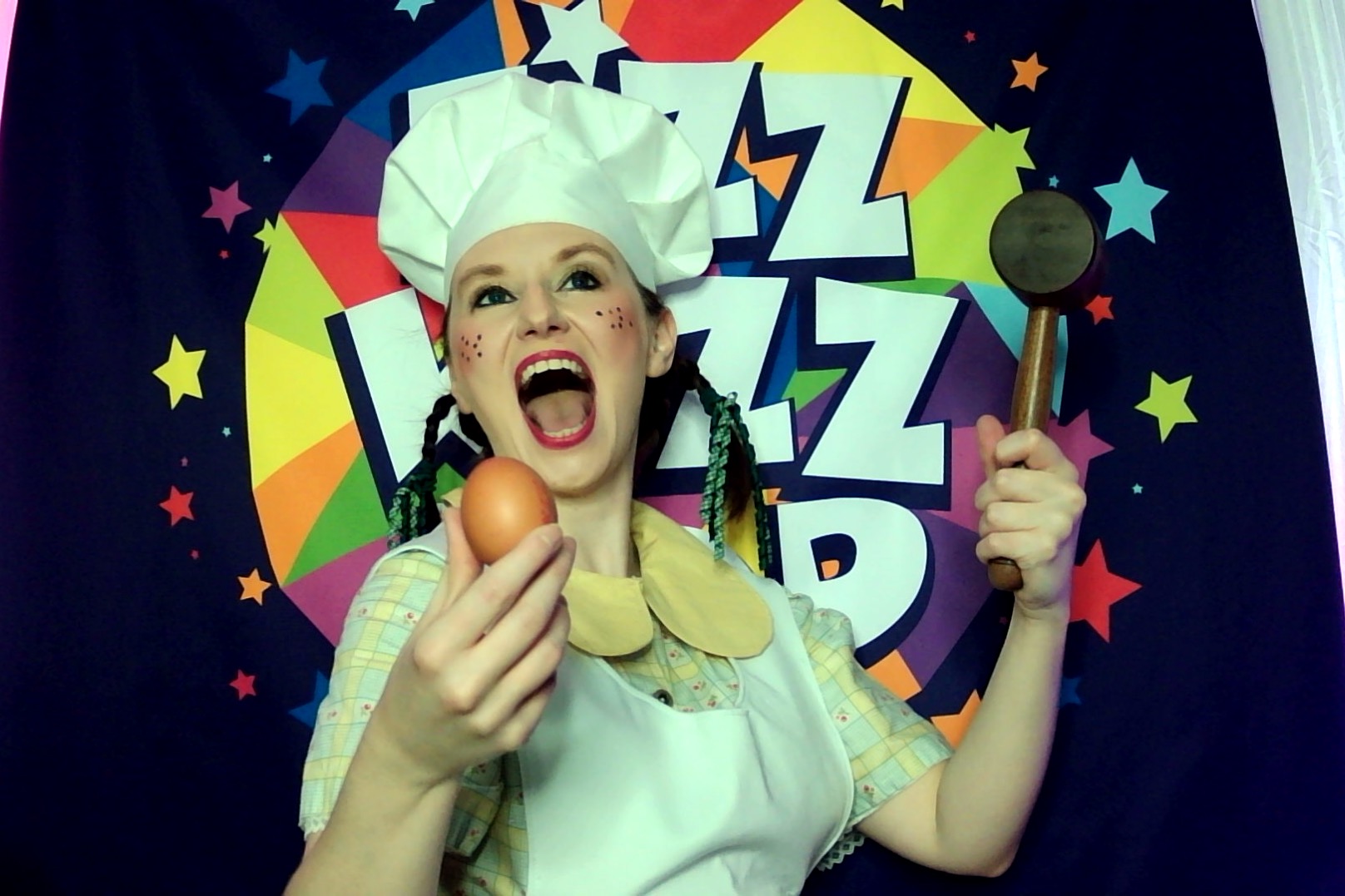 Before we discuss a controversial topic let us just take a moment to look at the immaculate being… David Bowie.

I stumbled upon a discussion happening online and was drawn to it like moth to flame.

Like Dee-dee wanting to press Dextors buttons in his secret laboratory I could not help myself but contribute. One reason was because I actually feel quite strongly about the topic that was being discussed. And two, because of the sheer number of people who contributed their opinions on the matter. Everyone who contributed appeared quite conflicted. Hence why I felt this would make a good blog topic. Allowing me to play devils advocate and weed out some more viewpoints on the subject.

The question below is also kind of linked to my previous blog post “Because you’re worth it!” about value in the magic world. Valuing ourselves, others and our art!

What is more important in magic?

The answer is there is no right or wrong answer here and both things are incredibly important in our field.

Everyone had their own personal experiences and feelings to give a real heartfelt answers. However, I believe that I also observed a deep routed problem within our industry. But I am getting ahead of myself here let’s proceed.

Three may keep a secret, if two of them are dead.

I’m a bit like this. I try really hard to keep secrets but sometimes I get so excited I just spill the beans. I did this when my sister and I were taking my nephew to Legoland the month before we left. Put it this way if looks could kill – with the look my sister gave me – id be a goner. I did manage to worm my way out of the confession thankfully!

When it comes to keeping and withholding magic secrets though I have no problem at all with this thankfully. I understand that magic secrets should be respected and used in a respectful way to the creator.

But does that mean keeping the secret is more important than stealing material? I’m not sure on this.

Sometimes it’s beneficial to share ideas with friends you respect. So many ideas I’ve had have been improved by asking for others help. The saying two heads are better than one comes to mind here.

However the reason most magicians don’t tend to share with others is because of the fear of down right pilfering! And it is usually done without permission.

Ego trip: a journey to nowhere

My thinking it is if a secret is purposefully exposed for another performers ego or gain then that’s not cool. Particularly if they are a magician as they should know better.

I believe secrets are ephemeral in magic. They are here today and forgotten tomorrow by lay people. Why because they are not the one’s spending five years in their bedrooms perfecting a dam pinky count!

If something is revealed in a show we must remember that if not pilfered it should look completely different. And the context is different. I guess this is why so many magicians can get away with performing the gypsy thread so much.

I have seen acts using methods that I clearly know but simply have no idea how they are done.

Magic is such a clever art form. We sometimes forget how smart we all are at coming up with illusions to fool people. Even ourselves.

Most secrets when they are exposed they are forgotten. Particularly if attention is not drawn to them – hence why people have published material in books for so long. Isn’t there a saying… if you want to keep something secret in magic – publish it!

Thou shalt not steal… or kidnap!

I quote the Bible here because somewhere along the line we all have come across this phrase. In school, church, movies. It’s a phrase that we all recognise.

Apparently the actual meaning of this commandment is more accurately rendered as;

“Thou shalt not kidnap.”

as back when the Bible was written kidnapping was a capital offence. (God I love learning stuff!).

The way I was brought up one thing you never EVER do is steal. And that means material too.

When we read or see a trick we like, the first thing we do is find out how it’s done. Then we wish to perform it ourselves. Which is fine if it’s creator magician has passed this on through a lecture or published it.

Let me describe an example of a situation. You are watching something on stage and really like the look of it. So you go home and attempt to recreate it immediately without permission from its creator.

This is a big no no for me. This attitude of seeing then doing is WRONG on all levels. And it’s part of the reason I feel magic does not get the same respect other industries do. I know it’s our intention to cheat as magicians. However to cheat our colleagues in our own industry I just don’t see how that benefits anyone.

Can an effect sometimes only be performed the way it was invented and performed by the inventor?

Apparently lots of people out there believe that once they’ve seen something performed as it was described by the creator, this is THE only way it can ever be performed.

This is an absolute ridiculous notion. I am officially calling bullshit on that viewpoint straight away – yes Nikola just brought profanity into her blog! Of course my boyfriend Tom gave me an example of where

this is the case – with crap magic!

“If an effect is great when I seen someone else perform it. If I do it the exact same way I will get the same reactions and success.”

Magician’s have a long history of stealing ideas and I feel laziness plays a massive part.

We are so interested in secrets that when we see an effect it is too easy to imitate than create. It’s a pattern – and a bad one at that! This wheel needs to be broken.

This attitude is relative and it simply does not work – all of the time.

Have we all forgotten how to play?

When we play freely we begin by imitating and then curiosity makes us experiment and try new things. Think of a child and a slide – they always after one of two goes down begin climbing up it!

Some tricks will suit me and others don’t. Some will grow on me and some I just will not like performing. It’s an instinct and a skill that needs developed and challenged. And if I were to simply imitate effects I would not be able to grow as a person and performer. Or develop my own taste and style. All I would be doing is imitating another style and that’s well boring!

Penny for your thoughts…

Anyway this is just a thought provoker for people to think about what truly matters in magic.

Please do let me know your thoughts on the matter. I think it is so so interesting for us to discuss topics like this. I will leave you with this…

If everyone created new performances and new ways of performing effects how creative our industry would be. Our craft would grow and it would elevate out industry to another level. It would go along way to showing the world that what we do is not simply tricks but Art!