3 is the Magic number! 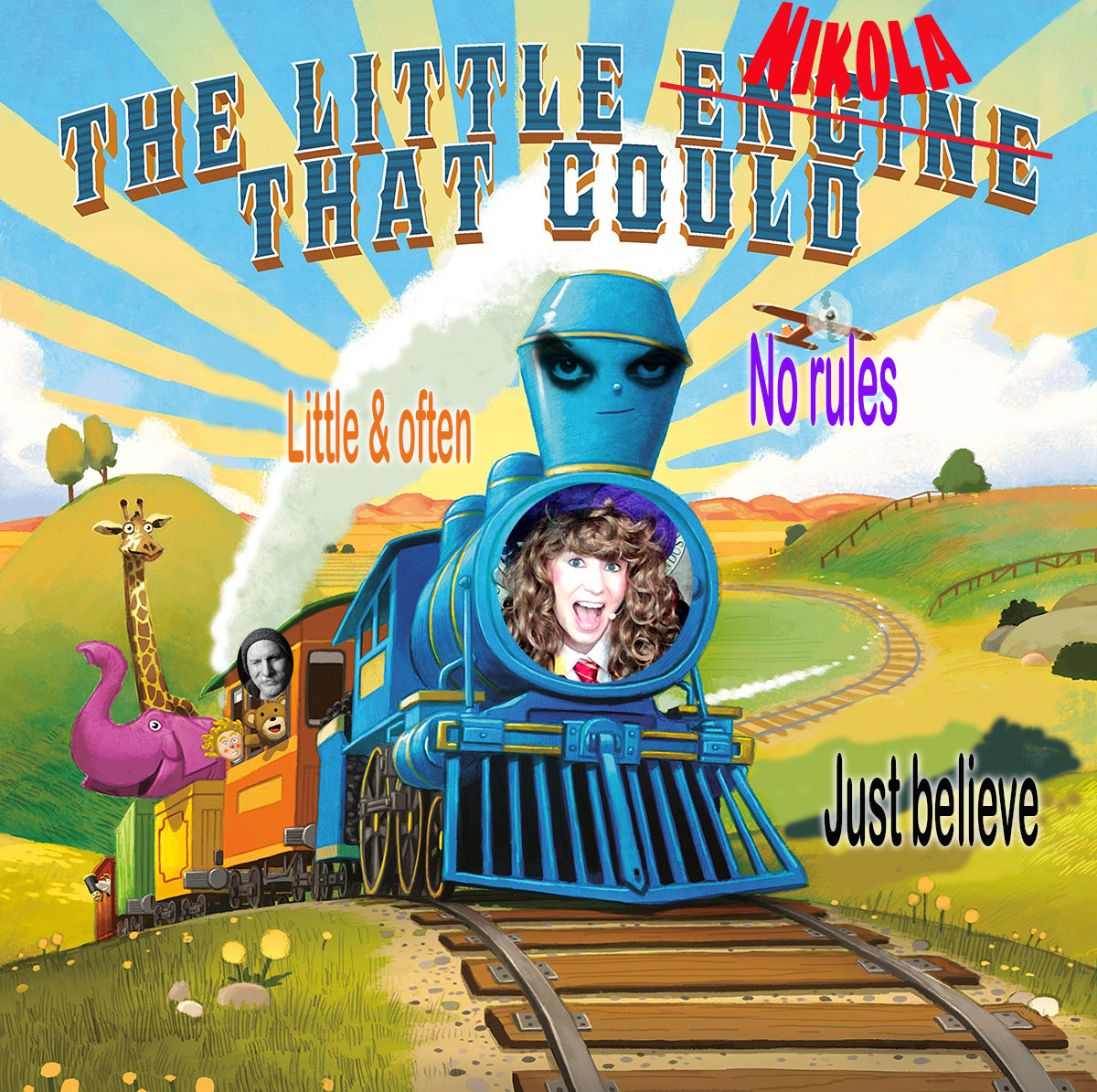 Greeks philosophers considered the number three to be the perfect number. The number of harmony, wisdom and understanding. Words grouped into threes are more appealing and easier to remember. And three is the smallest number we need to create a pattern with. Perhaps why it works so well with magic.

An exploration of three of my favourite magicians.

Magic should be three things. Sneaky, exciting to perform and watch. And most importantly fool the pants of people! These three magicians manage to make me giddy when I read and perform their magic. They entice me to be brave and do stuff that I never thought was quite possible or indeed doable in real life. I think these guys inspire me to take risks and because their effects are so well thought out, those risks really pay off big time!

Since this man’s magic has entered my life, my magic has got so much more exciting! I remember the first time watching a very young Paul Harris being horrified at the way he spoke to people. His sexist and chauvinistic approach when speaking to his audiences was such a turn off as a woman watching. However, I realised that perhaps this was partly the era he was performing in and his youthful masculinity shining through.

I then had the opportunity to watch quite a lot of the videos from his True Astonishment collection which blew my mind. All of them were so bold. I had never really seen anyone be brave enough to do magic this way before and as a result I immediately began making up his effects to try at the kitchen table with my family. I have never had better reactions than I got from my family that afternoon. My sister’s jaw almost didn’t return to her face after performing LVL$.

So below is a little video of one of his effects that I just love so much. It’s fun to perform and the ending makes me so happy to watch – over and over again. Enjoy!

I met Max Maven for the first time when I was attending the Session Convention in 2019. I will never forget being coerced into performing a magic trick for him. Looking back now, I am so grateful I got the opportunity to perform and meet this living Legend in magic whom I now consider a good friend. If you ever have the opportunity to spend time with Max you will realise he just loves magic and if you do too he will have time for you – within reason!

The best surprise with Max is not just his performances and pleasing personality but his writing is just sublime. He is the first author I have read whom I have physically laughed out loud whilst reading. His writing is thorough, knowledgable and comes from a man who has actually worked the ins and outs of his material in live performance. I was gifted his PRISM book by my good friend George Bleeks and below is a performance of one of his effects, which I have found just delightful to play with. It’s also one I really would love to watch Max doing live. You’ll know what I mean after you watch my performance below!

Daryl is one magician I really wish I could have met in person. I fell in love with his magic when I lost faith in my ability to read and follow magic by finding his effect The (W)Hole’Thing which I won my first solo magic competition with. He was so unbelievably talented, funny and seemed like such a nice guy. I’ve just been gifted these and I look forward to learning more about him in the next few months to come.

Being brave is all in the head!

Something happened this week that really effected the way I will think in the future about my abilities to perform magic.

Tom showed me a Jerry Andrus effect with a solid ball that was absolutely (no kidding) humongous in my tiny hands. (Still is).

I knew that Tom had worked a lot with manipulation over the years, me – not so. When he was presenting and teaching it to me all I could think was; “why is he even teaching me this? I will never be able to do this, ever!”

Like a reflex reaction, my brain automatically told me I would never be able to do it. Not in a million years!

But I did do it. Exactly 48 hours later I was able to do exactly what Tom showed me.

Realising that I have the ability to achieve anything when I put my mind to it was truly liberating!

I made this video to remind myself this was the trick my brain told me I would never do. But did.

God I just realised – I’m like the Little Train that could. Toot, Toot!

This week I launched my first ever Virtual advent calendar. This project took me two months to complete and I’m so proud to be able to offer it as an alternative gift idea for families this December.

The idea is that every day families will login and a brand new video will appear to be opened, watched and enjoyed. There is a mixture of performances, solo tricks, music, magic, tutorials and more.

Thank you to everyone who has supported this venture so far!