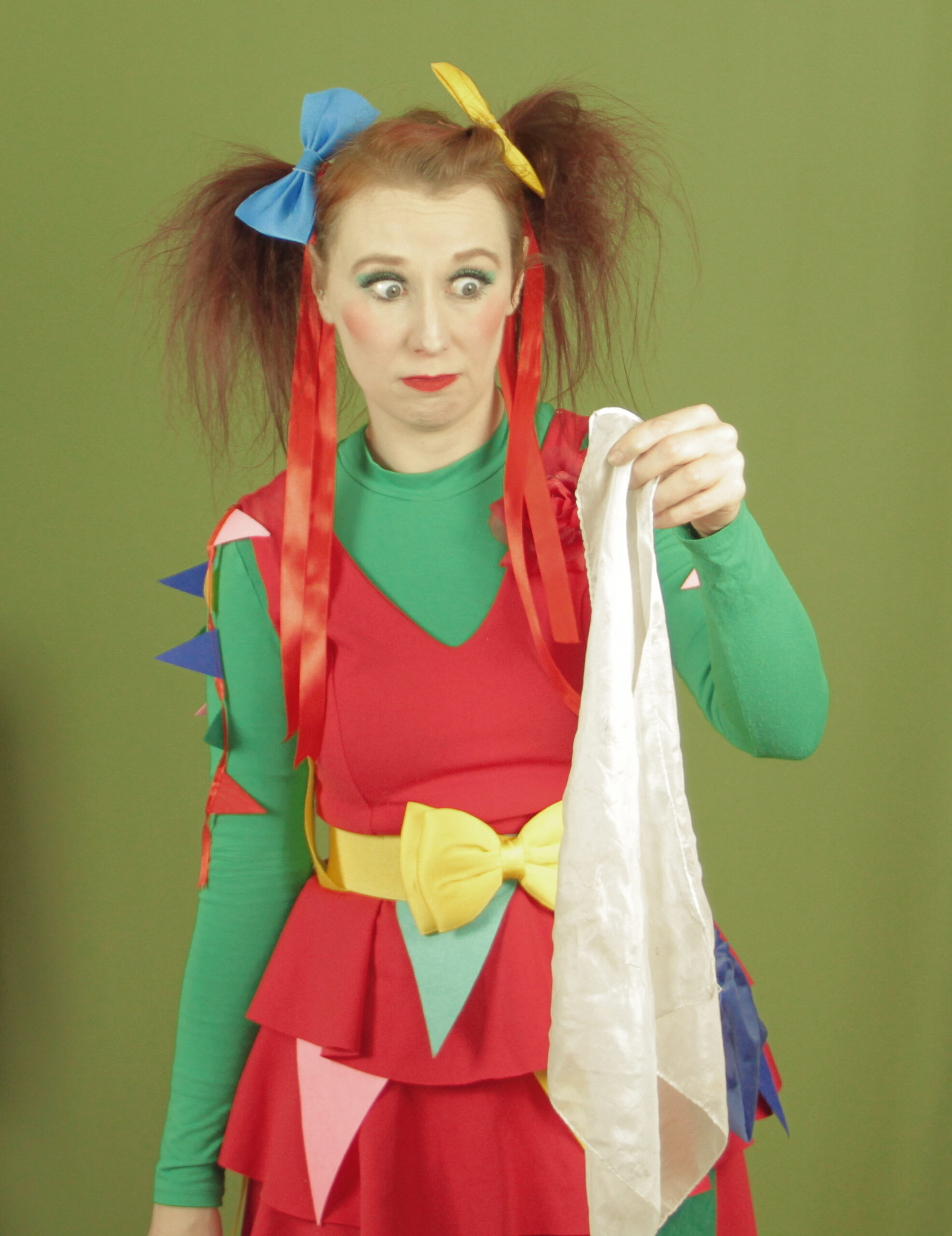 Welcome friends old and new to the Arkane Magic Blog!

In November 2019 I decided to write a weekly blog with the goal to improve my writing skills – some would argue that perhaps I still need to work on them! However, after achieving this goal (writing once weekly for a full year) I decided to put the blog to rest until I got some itchy-footy-itus to pick up the laptop and type once more. Today was that day. So this, if you like is a little pre-blog post to let you know from next Monday I will be resuming the blog that you all told me you loved. I’m not sure how long for but as long as I’m feeling creatively challenged I suppose you shall continue to see posts.

If you are sitting comfortably let us begin!

‘How on earth do you find the time to be as creative as you are?’

A question I am often asked. My big secret to my daily creativity is being pro-active in tiny little chunks. I am lucky in that magic is my full time job and has been since I was 21. When I decided to become a full time magician I chose to dedicate my life to creating magic. Being an artist IS a full time job!

When I’m not working, I am busy developing all the mental ideas and notions I have at the kitchen table. Solving problems or rather moulding the impossible is difficult. Analytic thinking, I have found, like magic, it is a skill that requires practice.

Solving obstacles now, takes up much less time than it did in the beginning!

Finding a solution that meets my needs is becoming clearer as I am no longer afraid to try everything. And, utilise the simplest method in every circumstance.

If you wish to read more about my thinking on why we, as magicians, always try to over-complicate magic methods click here to purchase “In Plain Sight.” The third book in the Arkane written series.

A ticket to ride

Last week I finally, FINALLY! (ÄNTLIGEN for my Swedish friends) got to perform at my first international festival since the COIVD-19 Pandemic began. I’ve been preparing to perform at a live conventions now for so long I almost cried when our flights were confirmed and we actually go on a plane.

The Build up to the Festival…

Tom’s apartment is upside down with me building my Irish Link Act for the Magialdia Festival in Vitoria, Spain. Upon revisiting the act I wanted to make many changes to it. Some of the ideas I would have said a year ago are way beyond my capability. But every day I take one thing and solve the problem and make it work. I am pleased to say I did achieve everything I set out to do. AND, the most complicated things I built from scratch myself worked beautifully!

Story is everything to me

The Irish link tells the story of a girl missing her train. Ending up stuck on the platform where strange and magical things begin to happen around her. The wonder that she finds sitting upon that platform helps her to pass the time. But, also reminds her that some things happen for a reason. Happiness can be found all around us and that’s real magic!

I wanted to add a ticket to the plot. One that had a journey. In the beginning the ticket would fly away as she rushes to make the train. Returning magically at the end in time for her to jump onto the next one.

The difficulty became mostly, ‘how in the hell was I going to pull a train ticket from mid-air at the end of the act?’

Usually when I don’t have the vaguest idea of a solid method I pantomime. Trying to imagine what would be the simplest way to make what I need with the materials around me. Remember, there are no rules!

I knew that I needed a card to be compressed somehow and spring open at will. Rubber stretches and compresses right?

I grabbed some 260 clear balloons, playing cards, glue and began making my first ever attempt of a flap or spring card.

The card needed to be small as possible so I split the card into four pieces (see image above). Initially I imagined that I would have to palm it. Also, I should say I used Phoenix double deckers for thinness. I knew I might need to glue many layers in the trial and error stage.

Just so you know the first time you make anything it usually goes to shit – as you can see from these images below.

I cut the balloon up into small flat strips. Laying them across the join between the two corners of card. Supergluing one side then stretching it gently across to the corner I wanted to create the join. I discovered that less is more. With a 260 balloon you do not need to over stretch the rubber between the two corners.

The only thing wrong with my first attempt was that the card refused to return to its natural form. I.e. Flat! I had stretched the rubber too tightly. And, it might work better if it is incased within two cards – a little nudge from Tom.

Being so close to that eureka moment – I could feel it was imminent – after my failed attempt I started over. Sealing the rubbing between two playing cards this time. I took more time and planning carefully making sure I didn’t stick something down before I was actually ready to. Upon completing the second attempt it worked! The card both folded up completely and sprung out flat and could rest in that position. I did it!

I took an idea that was in my mind and made it a reality. ÄNTLIGEN!

The combination of emotional pride in my design and seeing the mutant card I’d built on the table reminded me that great things are sometimes born from disorder.

A terrible beauty is born

I couldn’t help in that moment but think of Mary Shelley’s Doctor Frankenstein shouting, “It’s Alive!” feeling both wonder and sheer terror of the creation standing before him.

After running in to show off my creation to Tom I realised it wasn’t perfect and needed work. The card wasn’t reliable and I also could not control it as you can see from the videos below.

So I went back to the table and began making it from scratch. Determined to get it right this time I decided to make it up with card so that it would look like a ticket this time.

After that all I had to do was find out where I would be pulling the ticket from to produce it and once I found that it all fell into place.

So when you think you can’t you must keep trying. When one attempt fails you must keep going, because at some stage you will achieve what you set out to do and when you finally (ÄNTLIGEN) do, the feeling is truly the best feeling in the world!